1 in 10 older adults in US has dementia, research suggests

One in 10 U.S. adults over 65 has dementia, a study suggests, while 1 in 5 has cognitive difficulties.

Published Oct. 24 in JAMA Neurology, the research updates 20-year-old estimates of the number of older Americans with dementia and mild cognitive impairment.

The research relied on data from the Health and Retirement Study, which studies aging in a nationally representative group of older adults. Between 2001 and 2003, a small subset of that group had neuropsychiatric testing, but the national estimates that resulted haven't been updated since.

For the current study, researchers looked at 2016-2017 test results from 3,500 study participants 65 and older. The battery of tests measured their memory, attention, comprehension and such factors as whether they were able to live independently and how their abilities had changed over the previous decade.

The results suggest that 10 percent of U.S. adults 65 and older have dementia, while 22 percent have mild cognitive impairment, in which memory and other functions deteriorate. The latter condition is thought to occur during the transition to dementia.

Although the rates were about even for men and women, they skewed higher with age; while 3 percent of people in their 60s had dementia, that figure rose to 35 percent for people in their 90s.

Dementia varied by education level, too: 13 percent of people with no high school diploma had dementia, dropping to 9 percent for those who finished high school or attended college.

Those disparities have long been linked to systemic racism and other factors, and marginalized groups are underrepresented in studies of cognitive impairment, lead author Jennifer J. Manly, a professor of neuropsychology and neurology at Columbia University, said in a news release. Older adults who don't identify as white "have been historically excluded from dementia research but are at higher risk of developing cognitive impairment because of structural racism and income inequality." 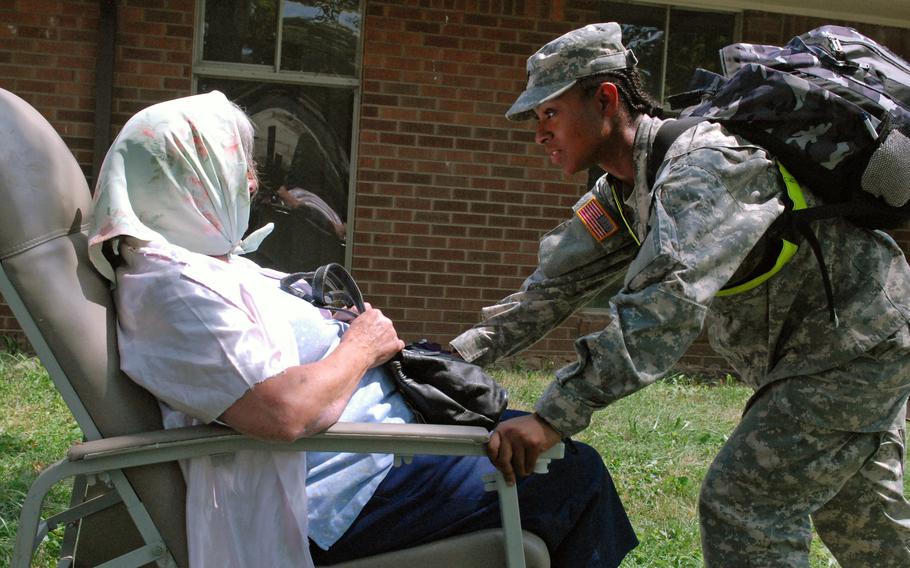