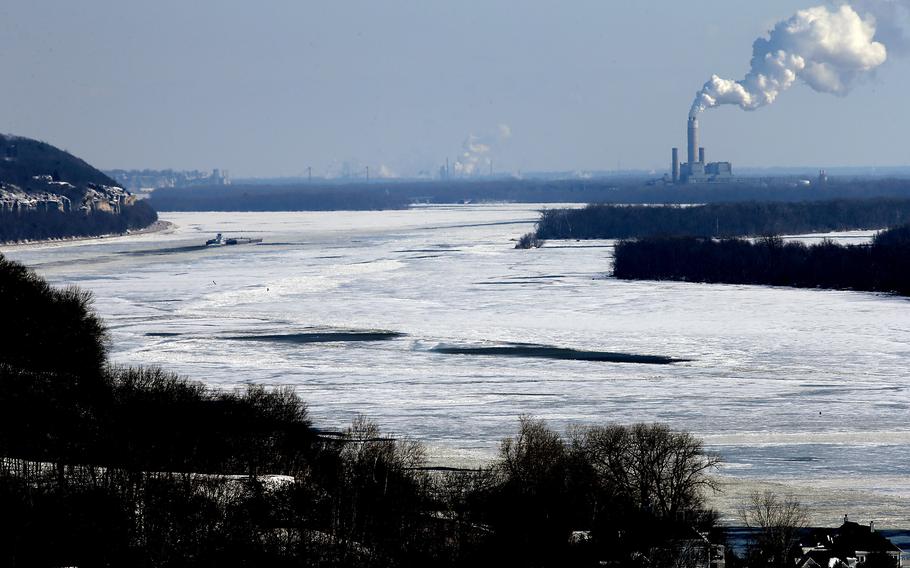 The depth of ships’ drafts, or the distance between the waterline and the deepest point of the boat, are now limited to 41 feet upriver of the port of Baton Rouge, the nation’s eighth-largest by tonnage, the U.S. Coast Guard said late Friday. That’s down from 45 feet, a level at which vessels are encountering problems as spreading drought in the U.S. midwest dries up the waterway, a critical freight artery.

The move is an attempt to head off possible safety hazards as shippers contend with a backlog of barges and ocean vessels tasked with picking up and delivering core commodities such as grains, petroleum, coal, metals and fertilizer. The Mississippi typically moves more than 500 million tons of freight a year valued at more than $100 billion, according to government data.

The new draft limits apply to vessels moving to and from facilities upstream of mile marker 228, which includes Exxon Mobil’s massive Baton Rouge oil refinery, one of the nation’s largest. A shallower draft may also limit how much cargo can be put on ships carrying corn and soybeans from the U.S. to buyers around the world, further increasing the cost to export crops during the harvest season. The situation may get worse — the current forecast is calling for water levels to steeply decline further, according to the Coast Guard.

The U.S. Army Corps of Engineers has been dredging various sections of the Mississippi and Ohio rivers to open up the channels.

Diego Lasarte contributed to this report.