(Tribune News Service) — A California man faces up to 30 years in prison for a romance scam in which he stole $1.5 million from nearly 20 victims, federal officials reported.

Ze’Shawn Stanley Campbell, 35, of Irvine falsely told them he was a millionaire business owner and investor who had fought in Iraq and Afghanistan as a U.S. Navy SEAL, the U.S. Attorney’s Office for Central California said in a news release.

Campbell convinced 10 people, some of whom he developed romantic relationships with, and nine companies to send him hundreds of thousands of dollars between 2014 and 2020, the release said.

He told them he owned McDonald’s franchises, gyms and a security company, prosecutors said. He also claimed to be a Bitcoin and real estate investor.

Campbell told victims he would invest their money for them or that he needed it for medical expenses, the release said.

Instead, he spent it on luxuries for himself, including a BMW and a Mercedes Benz, prosecutors said.

He will face up to 30 years in prison when he is sentenced, which is scheduled for January. 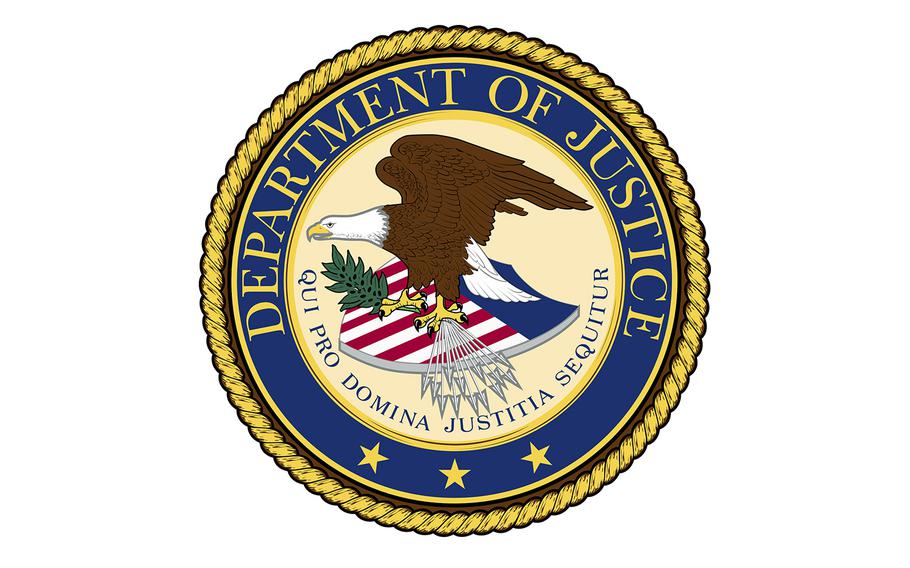