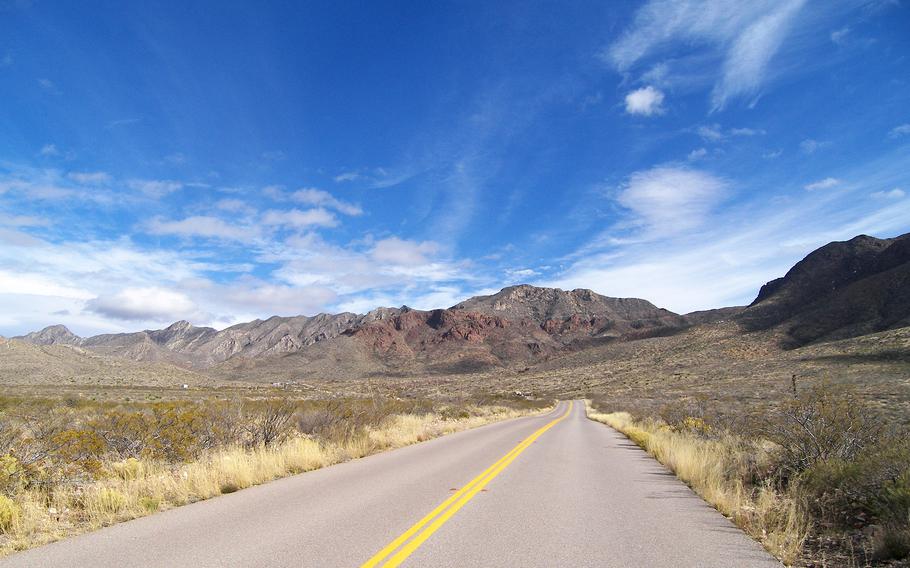 The entrance of Franklin Mountains State Park in El Paso, Texas, United States. The FBI is investigating the fatal shooting of a man in U.S. custody inside a Border Patrol station near El Paso, according to the bureau and U.S. Customs and Border Protection. (Wikimedia Commons)

The FBI is investigating the fatal shooting of a man in U.S. custody Tuesday inside a Border Patrol station near El Paso, according to the bureau and U.S. Customs and Border Protection.

Jeffrey R. Downey, the FBI special agent in charge in El Paso, said the bureau responded Tuesday afternoon to a shooting involving a Border Patrol agent and “a person detained” at the Ysleta Border Patrol Station.

“One person was taken into custody and was transported to a local hospital for medical treatment,” Downey said in a statement. “At this time, the FBI can confirm the person has died from his injuries.”

Neither the FBI nor CBP provided information about the man’s nationality nor the circumstances of the shooting.

CBP said the agency’s Office of Professional Responsibility is also reviewing the incident, and El Paso Police Department officers responded to the scene. “Additional information will be shared when it becomes available,” CBP said in a statement confirming the man’s death.

CBP has recorded 17 use-of-force incidents by agency personnel using their firearms during the government’s 2022 fiscal year, according to the agency’s most recent statistics. There were 15 such incidents in 2021.

In February a Border Patrol agent fatally shot a Mexican man, 32-year-old Carmelo Cruz Marcos, in a remote Arizona canyon near the Mexico border. Prosecutors who reviewed the case declined to bring charges against the agent, saying he acted in self-defense.

Border Patrol stations are secure facilities used to process and detain migrants who are taken into custody after entering the United States illegally. Agents staffing the facilities typically carry their firearms at all times.