Polio-like viral infection in children is flagged by CDC 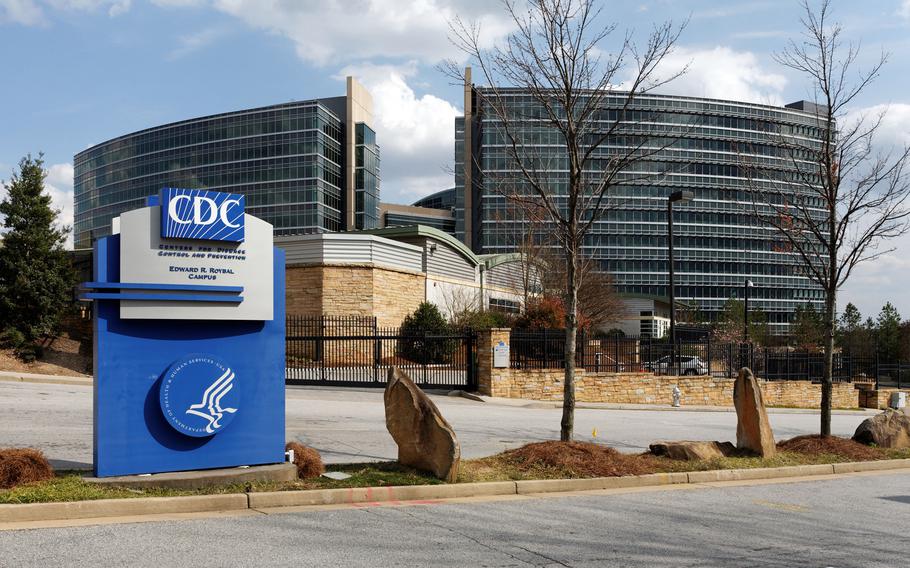 The Centers for Disease Control and Prevention headquarters in Atlanta. (Dreamstime/TNS) (Dreamstime)

(Tribune News Service) — Doctors should be on the lookout for cases of a respiratory virus that can sometimes cause polio-like muscle weakness and paralysis in children, U.S. health officials said.

Young children with respiratory illnesses and muscle weakness may be infected with enterovirus D68, a lung virus strain that's been linked to rare, serious cases acute flaccid myelitis, a nervous system ailment, according to a U.S. Centers for Disease Control and Prevention report Tuesday. The most common signs and symptoms seen in hospitalized children have been shortness of breath or rapid, shallow breathing, wheezing, coughing and nasal congestion. Infections can also worsen asthma symptoms.

While polio is one of the most dangerous enteroviruses, most other strains in the class are associated with mild disease. Peaks of enterovirus D68 cases and associated muscle weakness were noted in 2014, 2016 and 2018, the report said. While those waned in 2020, possibly as a result of masking and decreased social interaction during the early months of the pandemic, hospital visits from respiratory illness rose again during the summer of 2022.

In August, clinicians in several parts of the country told the CDC that they were seeing increases in hospitalizations of pediatric patients with severe respiratory illness and positive rhinovirus and enterovirus test results, the agency said. Among 5,633 children and adolescents needing emergency care or requiring hospitalization for respiratory illness from March 1 through Sept. 20, about 17% were positive for enterovirus D68. The rate during July and August 2022 was higher than during the same months of 2017, 2019 and 2021, and similar to the same period in 2018, the report said.

"Ongoing surveillance is necessary to understand when and where future circulation and EV-D68-associated severe illness might occur, given the potential changes in virus circulation and population immunity related to COVID-19 mitigation measures," the CDC said.