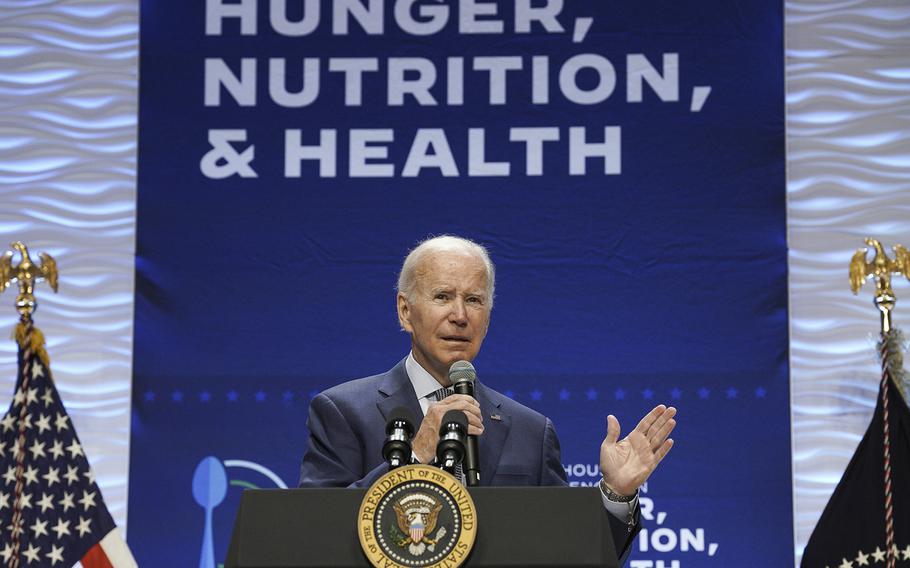 WASHINGTON (Tribune News Service) — President Joe Biden called out a recently deceased congresswoman in remarks at a hunger conference she helped organize, addressing the lawmaker as if she were still alive.

“Jackie, are you here? Where’s Jackie? I think she was going to be here,” Biden said.

Walorski died in an Aug. 3 car crash. Two of her staffers were also killed in the collision, which occurred in her Indiana district. The Elkhart County Sheriff’s Office found that the Toyota RAV4 driven by staffer Zachery Potts was at fault in the crash. 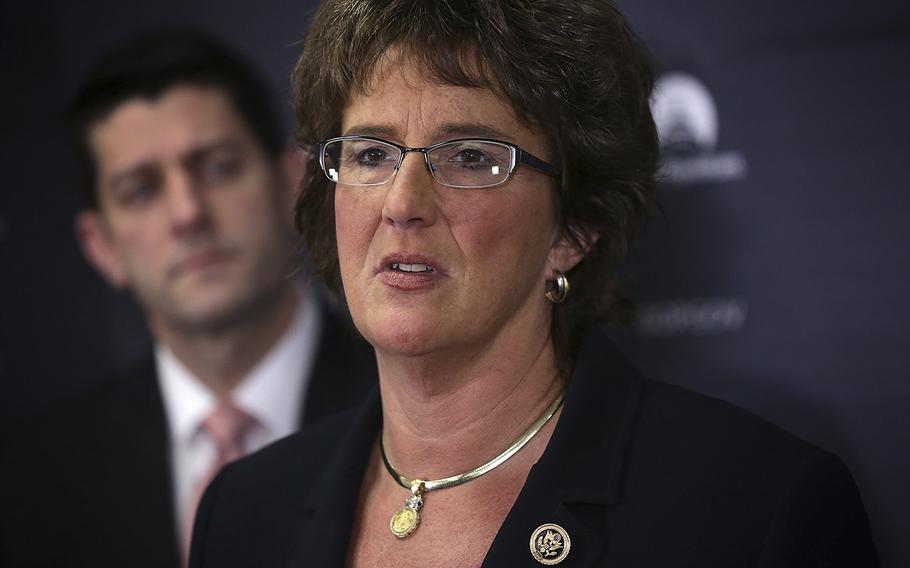 “The president was naming the congressional champions on this issue and was acknowledging her incredible work,” Jean-Pierre said. “I don’t think it’s all that unusual to have someone top of mind, especially as there’s a big event.”

Jean-Pierre said Biden would welcome Walorski’s family to the White House on Friday for a bill signing in her honor.

After a reporter said it was confusing that Biden would think Walorski was alive if she was at the top of his mind, the press secretary answered, “I don’t find that confusing.”

“I mean, I think many people can speak to, sometimes when you have someone top of mind, they are top of mind. Exactly that,” she said.

Biden issued a statement at the time of Walorski’s death saying that he and the first lady were “shocked and saddened” by the news. Biden said that although he disagreed with Walorski on many issues “she was respected by members of both parties for her work on the House Ways and Means Committee on which she served.”

The Indiana congresswoman introduced legislation last year along with the three other lawmakers to convene the hunger conference. Biden at the gathering laid out a plan to tackle high obesity rates and end chronic hunger by 2030.