(Tribune News Service) — The parent company of Facebook and Instagram was ordered to pay nearly $175 million for violating patents held by the maker of a push-to-talk app founded by a former Green Beret who had sought to solve battlefield communications problems he encountered in Afghanistan.

A federal jury in Austin, Texas, deliberated for a day before finding that Meta Platforms Inc. infringed two patents held by Voxer Inc., and awarded Voxer $174.5 million in damages, according to court documents filed Wednesday.

Voxer had accused the Menlo Park, Calif., social media giant of taking its proprietary streaming technologies and incorporating them into Facebook Live and Instagram Live after a potential collaboration fell through.

Tom Katis, Voxer’s co-founder and chief executive until 2015, had been inspired by his battlefield experiences to find new technology that could enable transmission of voice and video communications “with the immediacy of live communication and the reliability and convenience of messaging,” according to court documents.

He had reenlisted after 9/11 and was serving as a communications sergeant with the Army Special Forces in 2003 when his unit was ambushed and he faced the shortcomings of existing systems while trying to coordinate medevacs and reinforcements, according to Voxer’s complaint.

By February 2012, Voxer had shared its patent portfolio and proprietary technology with Facebook, but when early meetings failed to result in an agreement, “ Facebook identified Voxer as a competitor although Facebook had no live video or voice product at the time,” the documents stated.

The social media giant then revoked Voxer’s access “to key components of the Facebook platform,” according to court documents.

The first involves a system that progressively transmits streaming media over a network “as the streaming media is created and persistently stored, therefore enabling hybrid digital communications that can be both real-time and time-shifted; and by delivering video communication without first establishing an end-to-end connection over the network between the sender and receiver.”

In early 2016, Voxer met with senior Facebook executives and sent a statement that outlined the app’s patent portfolio “and specifically referenced the patent families” of all of the patents Meta would be accused of infringing, according to court documents.

Katis had “a chance meeting” with a Facebook Live senior product manager in late February 2016 and raised the issue of the platform’s patent infringement, encouraging the product manager to follow up with the senior Facebook executives, the documents stated.

In a statement to The Times, a Meta spokesperson disputed the claims, saying the company believes that evidence presented at trial showed that Meta did not infringe Voxer’s patents.

“We intend to seek further relief, including filing an appeal,” the spokesperson said.

An attorney for Meta referred a request for a statement to the company.

Voxer’s attorneys did not respond to a request for comment Wednesday night. 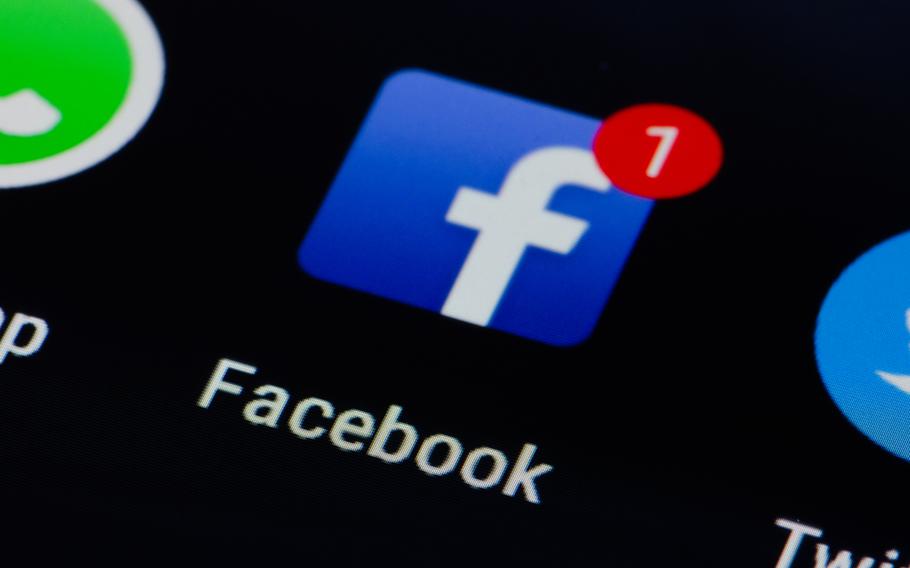