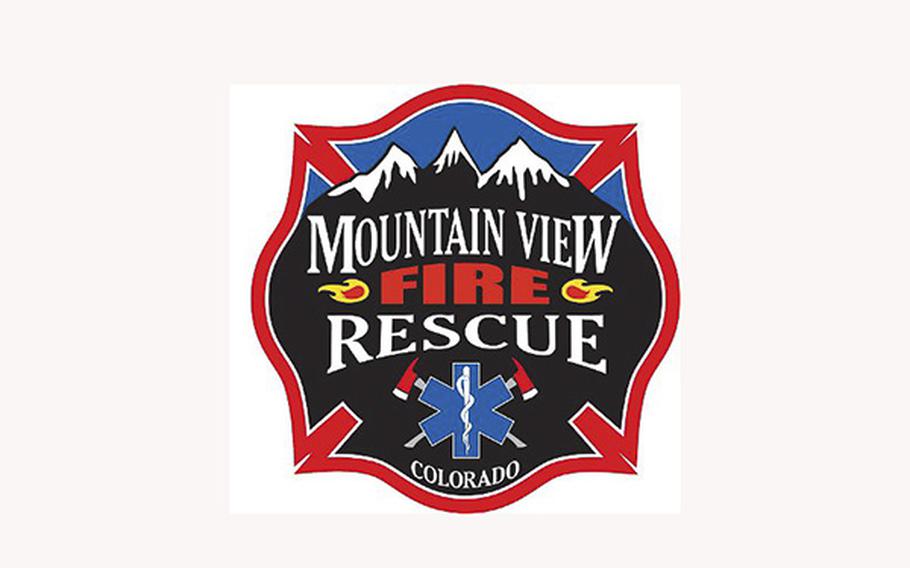 Joshua Bonafede, a Boulder County sheriff's deputy, said two planes collided on Saturday morning. One plane was found about 30 miles northwest of downtown Denver. According to NBC affiliate 9 News, the other plane was found a few blocks away.

At about 8:50 a.m. local time, a single-engine Cessna 172 and a second aircraft collided and crashed near Vance Brand Airport in Longmont, a spokesperson with the Federal Aviation Administration told The Washington Post in an email.

"The FAA and the National Transportation Safety Board will investigate," the FAA spokesperson said. "The NTSB will be in charge of the investigation and will provide additional updates."

The Cessna 172, also known as a Skyhawk, is one of the most popular airplanes in the world. It can seat four and is commonly used in flight instruction.

Midair collisions are rare, with fewer than 30 occurring in the United States in a typical year. They almost always involve small private planes or military craft, not commercial jets, and are usually the result of human error such as miscommunication or navigation issues.

Under federal aviation regulations, private pilots are required to "see and avoid" other aircraft flying in the space near them, and they must follow takeoff and landing procedures closely. Collisions are more likely in populous, heavily trafficked areas.

Mountain View Fire Rescue, which serves the area, confirmed the three deaths and asked people to avoid the Niwot area, northeast of Boulder.

Police had closed some roads in the area, Bonafede told The Washington Post.

"It's still very early in the investigation," Bonafede said, adding that federal investigators were "on their way."