At long last, Twitter is testing one of its frequently requested features: the edit button.

The social media company announced Thursday that employees internally are testing the ability to edit a tweet shortly after it’s posted. The feature will expand later this month to subscribers of Twitter’s premium service, called Twitter Blue.

When, or if, it will be extended to the rest of Twitter’s 230 million users is uncertain.

Not everyone wants an edit button, and the feature is already provoking backlash. Some experts warned that the edit button could be used to spread misinformation, or to edit a tweet that has already been shared widely, changing it into a different message.

The feature has other limitations. Tweets can only be edited during the first 30 minutes after they are posted, and they will be labeled with an icon to let others know the tweet has been changed.

“Like any new feature, we’re intentionally testing Edit Tweet with a smaller group to help us incorporate feedback while identifying and resolving potential issues,” the company wrote in a blog post. “This includes how people might misuse the feature. You can never be too careful.”

Rachel Tobac, an ethical hacker and CEO of SocialProof Security, offered a hypothetical example of how the feature could go awry.

“Somebody will tweet something that says, ‘These two celebrities just started dating,’ “ she said. “It goes viral. Fifteen to 20 minutes later, they go in and they change that to a crypto scam, a phishing link, voting disinformation.”

That’s particularly dangerous on Twitter because of the service’s influential audience and fast-moving dynamics, Tobac added, noting that false tweets in the past have been known to move markets within minutes or even seconds.

While she said she appreciated Twitter’s efforts to build in precautions for the edit feature, she predicts the harm will outweigh the benefits.

“I don’t think we need to add in another potential disinformation feature that could be abused ahead of the next election cycle.”

Twitter confirmed earlier this year that it had been working on an edit button since last year after billionaire Elon Musk tweeted a poll asking if people wanted the feature. More than 73% of respondents said yes.

The suggestion the feature will be offered to Twitter Blue subscribers comes as Twitter is looking for ways to earn additional revenue amid a downturn in digital advertising, which forms the lion’s share of its revenue. Growth in Twitter’s ad revenue stalled last quarter.

Twitter even explored developing a feature that would allow adult content creators to charge for subscriptions on the platform, with Twitter taking a cut, before halting the project amid concerns over child exploitation.

Twitter has had a rocky year, both in the stock market and internally after Musk launched a $44 billion hostile takeover of the company. He later filed to terminate the deal. Twitter and Musk are now embroiled in a lawsuit over the deal, which is set for trial in October.

Last week, The Washington Post reported that the company’s former head of security, Peiter Zatko, filed a whistleblower complaint with regulators, alleging that the company had lax security practices. Twitter has pushed back on the allegations. 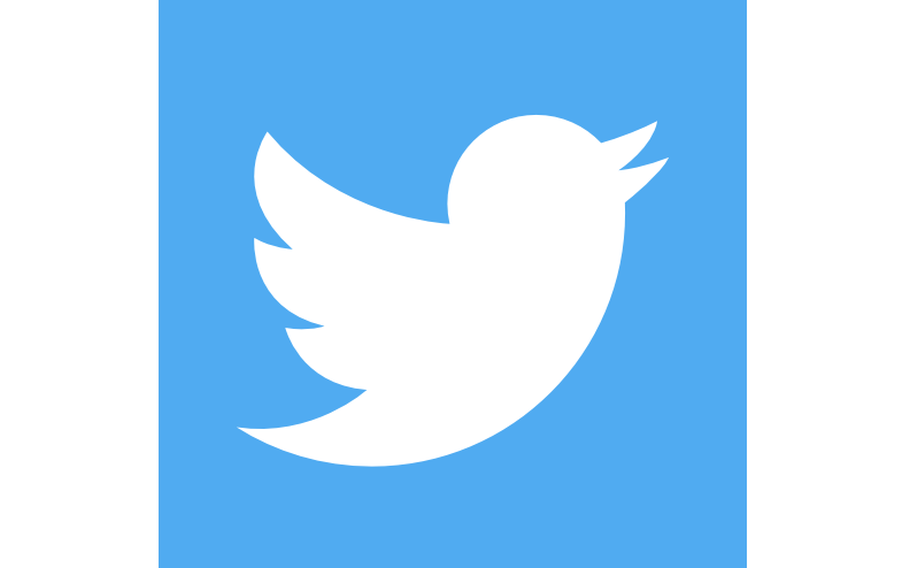