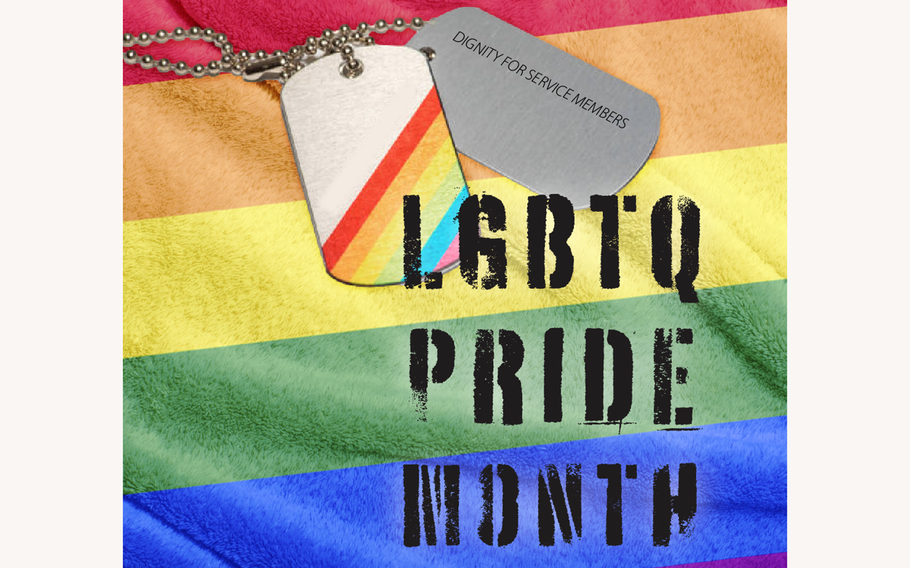 LGBTQ youth who currently have a parent in the military face “significantly higher rates” of suicide risk and mental health challenges, according to new data released Wednesday by the Trevor Project.

Researchers with the nonprofit — the world’s largest suicide-prevention and crisis-intervention organization for LGBTQ and questioning youth — analyzed the mental health challenges faced by LGBTQ kids and young adults with military parents to determine the link between being part of a military family and symptoms of depression, anxiety and thoughts of suicide.

Further research is still necessary to better understand the diversity of LGBTQ youth in military families, DeChants said. The analyzed data didn’t differentiate whether families have one or two parents in the military, whether they are deployed, or whether their family lives on a base.

“However, these data indicate a strong need for mental health care providers to prioritize competent services that demonstrate an understanding of both these young people’s LGBTQ identities, and their belonging to military families,” he added.

Researchers also linked the level of acceptance LGBTQ youth receive at home with symptoms of depression, anxiety and thoughts of suicide.

The data highlight the importance of family support, which can take many forms, “from being available to talk about problems in a young person’s life, to being open to their LGBTQ friends, to using the correct name and pronouns,” researchers wrote.

The findings are especially relevant now given the recent wave of laws targeting LGBTQ youth — especially transgender youth — making their way through state legislatures around the country, as such laws can directly affect military families with LGBTQ youth who often move across the U.S.

According to the Human Rights Campaign, state lawmakers introduced 344 anti-LGBTQ bills this session, and 25 of them have passed.

Overall, 5% of LGBTQ youth reported having a parent currently in the military.