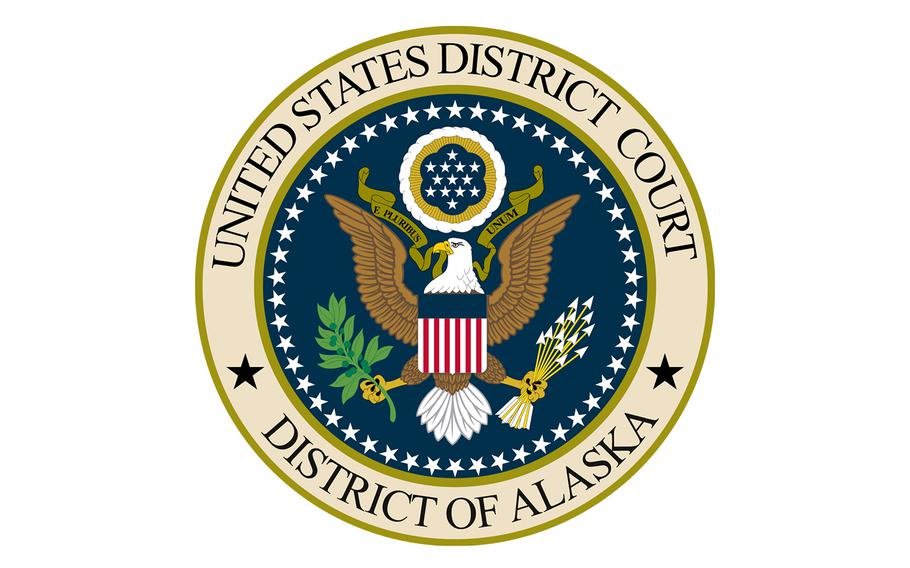 (Tribune News Service) — The two people burned to death in a fiery wreck early Sunday in Anchorage were a young couple headed to college on basketball scholarships, family members say.

The two people who died in a fiery wreck early Sunday at Cordova Street and 15th Avenue were a young couple headed to college on basketball scholarships, family members say.

They were rear-ended by a driver who told investigators he was so intoxicated he didn't remember driving, according to charging documents.

Matthew Davis, 23, faces manslaughter and driving under the influence charges linked to the crash. Police said he struck three vehicles early Sunday, beginning when he rear-ended a car in downtown Anchorage.

The victims were described Monday by their mothers as an 18-year-old woman and 20-year-old man, both from Anchorage. The man was hard working, his mother said, and worked two jobs even though he didn't need to. And the woman had just graduated from South Anchorage High School with honors, her mother said. She planned to study medicine and become a neurosurgeon, she said.

A witness at the crash scene said he tried to extinguish the flames but couldn't get close because of the heat, according to charges filed by Assistant District Attorney David Buettner. The two died in the car before firefighters could extricate them, the charging document said. Their bodies were intertwined, the charges said.

During his initial court hearing Monday, Davis told Anchorage District Court Judge Michael Franciosi that he serves in the military. He told police at the scene of the accident that he drank at several downtown bars and consumed 10 to 15 alcoholic beverages before the crash. His blood alcohol, taken later at a hospital, measured about three times the legal limit for driving, the charges said.

Davis rear-ended a silver Toyota Corolla and fled the scene, the charges said. Anthony Shaw, who owned the Corolla, then pursued Davis' red Toyota Tacoma until the fatal collision occurred about a mile and a half away, according to the charges. A witness told police the vehicles were going 80 to 90 mph, Buettner wrote.

Davis was southbound on Cordova Street when he struck a blue Hyundai that was stopped at the intersection of East 15th Avenue, the charges said. The impact caused the Hyundai to hit a tree on the southwest corner of the intersection and catch on fire, Buettner wrote.

Davis continued driving and struck a Dodge Ram that was northbound at the light, police said. The driver was not injured and no one else was in the truck.

Davis' truck struck a shed, sign and a pole on the east side of Cordova Street and had stopped south of the Dodge Ram when police arrived at the scene just before 2 a.m., the charges said. The passenger side of the truck was pinned shut against the pole and Davis was lying on the ground next to the truck, Buettner wrote.

Davis was evaluated at Providence Alaska Medical Center after the crash and told officers he was intoxicated and said "I don't remember driving," the charges said.

He appeared at the Anchorage Correctional Center Monday afternoon for his first court hearing. As the mothers of both victims spoke tearfully about their children, he looked down at the podium in the jail's courtroom.

Franciosi set Davis' bail at $80,000 cash with additional requirements, including a third-party custodian and alcohol monitoring if he is released.

Bouquets of flowers sat Monday afternoon beneath a charred tree at the intersection of 15th Avenue and Cordova Street where the couple died. Police had not publicly identified them by Monday evening.