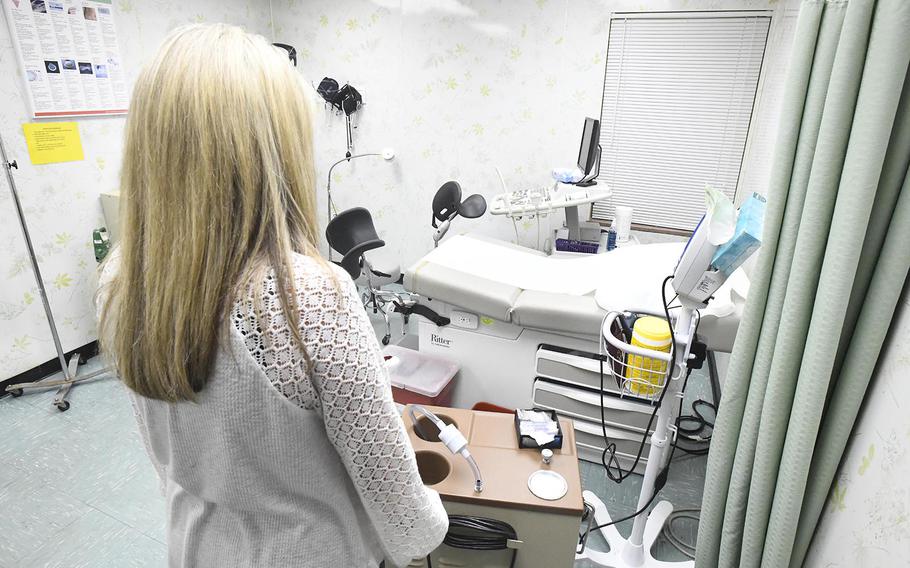 This means abortion will likely remain legal in Michigan until Whitmer’s case or a lawsuit brought by Planned Parenthood in the Michigan Court of Appeals is fully resolved.

Circuit Court Judge Jacob Cunningham said the harm of allowing prosecutors to criminalize abortions could not be “more real, clear, present and dangerous.” The 1931 abortion ban doesn’t pass constitutional muster in the state, he said, because weaponizing criminal law against abortion providers goes against due process.

An injunction also is “overwhelmingly” in the public interest because it would allow Michigan voters to decide on abortion rights at the ballot box, if a proposal for a constitutional amendment is found to have enough valid signatures to make the Nov. 8 ballot, Cunningham said.

The Reproductive Freedom for All ballot committee’s ballot initiative would add language to the Michigan Constitution allowing for abortion up to fetal viability, which usually is considered to be around 24 weeks but is defined in the language as when a child can survive outside the womb without “extraordinary medical measures.” The language includes a carveout that would allow abortions after fetal viability to protect the physical or mental health of a mother.

“This is the ultimate example of maintaining the status quo,” Cunningham said. “There is precisely zero harm to the defendants by granting a preliminary injunction.”

The ruling came after a two-day evidentiary hearing before Cunningham where attorneys renewed their arguments for and against the temporary ban. This was the first hearing in the country since Roe v. Wade was overturned with live testimony on the impact of allowing the criminalization of abortion.

The judge heard from five medical professionals — including the state’s chief medical officer, an obstetrics and gynecology professor from the University of Michigan and a retired Bowling Green University developmental psychologist — and lawyers from both sides.

Whitmer has argued Michigan’s constitution offers a right to abortion that nullifies the 1931 ban, which has laid largely dormant since the Roe v. Wade ruling in 1973. She filed in lawsuit in April to stop 13 county prosecutors from enforcing the law on abortion providers within their counties.

Michigan law bans abortions in all cases except when a pregnant person’s life is in jeopardy.

The same day Whitmer filed her lawsuit, Planned Parenthood of Michigan filed a separate case about the abortion ban in the Michigan Court of Claims against Michigan Attorney General Dana Nessel.

Court of Claims Judge Elizabeth Gleicher ruled in May that Planned Parenthood was likely to succeed in its case and determined that Nessel could not enforce the 1931 ban.

Later on the same day as the Court of Appeals ruling, Cunningham issued a temporary restraining order stopping the 13 prosecutors Whitmer listed as defendants in her case from enforcing the abortion ban.

Attorney David Kallman, who represents Republican prosecutors in Kent and Jackson counties, subpoenaed Whitmer for Wednesday’s hearing, saying she should have to explain how she would be harmed by the state’s abortion law. The Michigan Court of Appeals ruled Whitmer would not have to testify during this week’s hearing.

Assistant Attorney General Linus Banghart-Linn said Wednesday that enforcing the abortion ban would violate Michigan residents’ constitutional rights. He said the ban was designed to control women and “keep women in their place.”