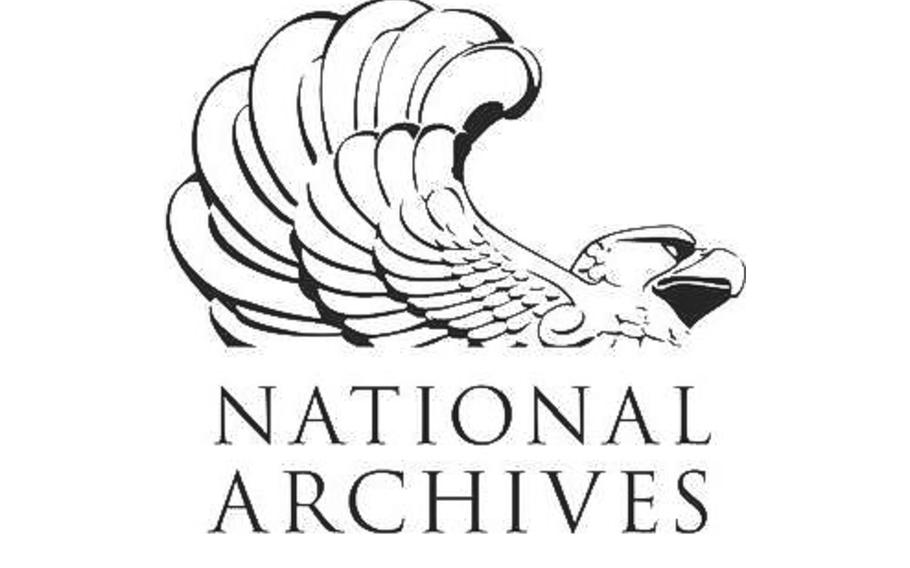 WASHINGTON - The National Archives and Records Administration issued a statement Friday in an attempt to counter misstatements about former president Barack Obama's presidential records after several days of misinformation that had been spread by former president Donald Trump and conservative commentators.

Since the FBI search of his Florida home and club this week for classified documents, Trump has asserted in social media posts that Obama "kept 33 million pages of documents, much of them classified" and that they were "taken to Chicago by President Obama."

In its statement, NARA said that it obtained "exclusive legal and physical custody" of Obama's records when he left office in 2017. It said that about 30 million pages of unclassified records were transferred to a NARA facility in the Chicago area and that they continue to be maintained "exclusively by NARA."

Classified records from Obama are kept in a NARA facility in Washington, D.C., the statement said.

"As required by the [Presidential Records Act], former President Obama has no control over where and how NARA stores the Presidential records of his Administration," the statement said.

Despite the official statement, Trump continued to peddle his claims in light of The Washington Post report that classified documents relating to nuclear weapons were among the items FBI agents sought in a search of Trump's Florida residence Monday, according to people familiar with the investigation.

Within minutes of the statement from the Archives, Trump again pushed his claim in response to the latest reports, saying, "What are they going to do with the 33 million pages of documents, many of which are classified, that President Obama took to Chicago?"