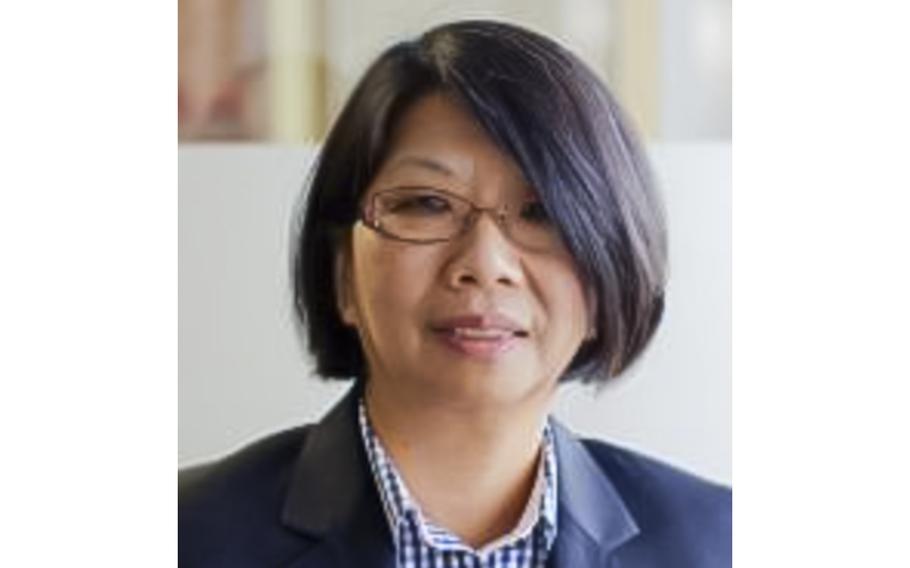 Nosuk Pak Kim, a cofounder of the immigration law firm Cowardin & Kim who pleaded guilty to federal tax fraud in July 2022, has had her license to practice law revoked. (Facebook)

Nosuk Pak Kim — who practiced law in Virginia for 31 years — admitted to the federal charges in U.S. District Court in Richmond on July 28 and promised to pay the IRS $869,000 in back taxes.

Though felony convictions are a bar to practicing law in Virginia, the provision doesn’t typically kick in until final sentencing. But Kim signed an affidavit Friday consenting to the revocation without a hearing.

Under an agreement with the State Bar, Kim must tell her clients she’s lost her law license and “make appropriate arrangements” — such as farming out her cases to other lawyers — “in conformity with the wishes of her clients.”

Kim, 61, is a founding partner at an Oyster Point law firm where she specialized in immigration law for 25 years. She also taught at William and Mary and has been a substitute judge since 2014 in Newport News General District Court and Juvenile and Domestic Relations Court.

Federal prosecutors charged Kim on July 11 with evading taxes on some $2.2 million in income from her husband’s company that provided T-shirts and trinkets to the military between 2015 and 2016. She faces up to 10 years in prison and $500,000 in fines when sentenced Jan. 5.

Her husband, Beyung Kim, 63, is serving a four-year federal prison sentence and has been ordered to pay $7.6 million.

He was convicted of conspiracy charges last year for falsely telling the Department of Defense his company was run by a military veteran — thereby qualifying for set-asides — and telling them the goods were “Made in the USA” when they were in fact made in China.