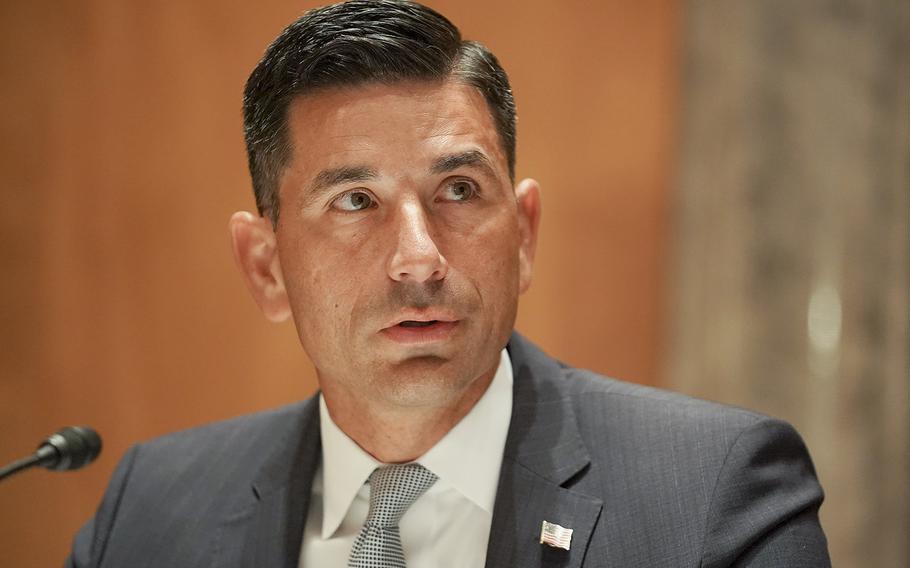 Inspector General Joseph Cuffari's office had planned to assist all DHS agencies to help recover the lost messages from their phones in early February after learning Secret Service texts had been erased, according to the newspaper late Friday. The Post said two government whistle-blowers had informed Congress about this effort.

But later the same month, the plan was scrapped, the Post said, citing three people it did not name. The article added that Cuffari failed to tell the House committee investigating the Jan. 6, 2021, assault on the Capitol — and other congressional committees — that his office had become aware of the lost texts last December.

The committee earlier this month said texts of 24 Secret Service employees from the day before and day of the attack had been erased during an equipment upgrade.

There was no immediate response from the Inspector General's office and the Department of Homeland Security's spokeswoman to requests for comment late Friday night. There was no also immediate response to requests for a statement or comment on the story from a spokesman for the Jan. 6 panel. Responses also were not received from the House committees on Homeland Security and Oversight and Government Reform.

Earlier Friday, Senate Judiciary Committee Chairman Dick Durbin said he was asking the Justice Department to investigate the loss of the text messages from the Secret Service and Trump administration officials.

"The destruction of evidence that could be relevant to the investigation of the deadly attack on our Capitol is an extremely serious matter," Durbin, an Illinois Democrat, said in a statement.

The project, an independent watchdog, said the inspector general's office was told the data had been lost when Wolf and Cuccinelli's government telephones were "reset" after they left office.

Wolf tweeted on Thursday that he had complied with all data retention laws.

"I complied with all data retention laws and returned all my equipment fully loaded to the Department. Full stop," Wolf said on Twitter. "DHS has all my texts, emails, phone logs, schedules, etc. Any issues with missing data needs to be addressed to DHS. To imply otherwise is lazy reporting."