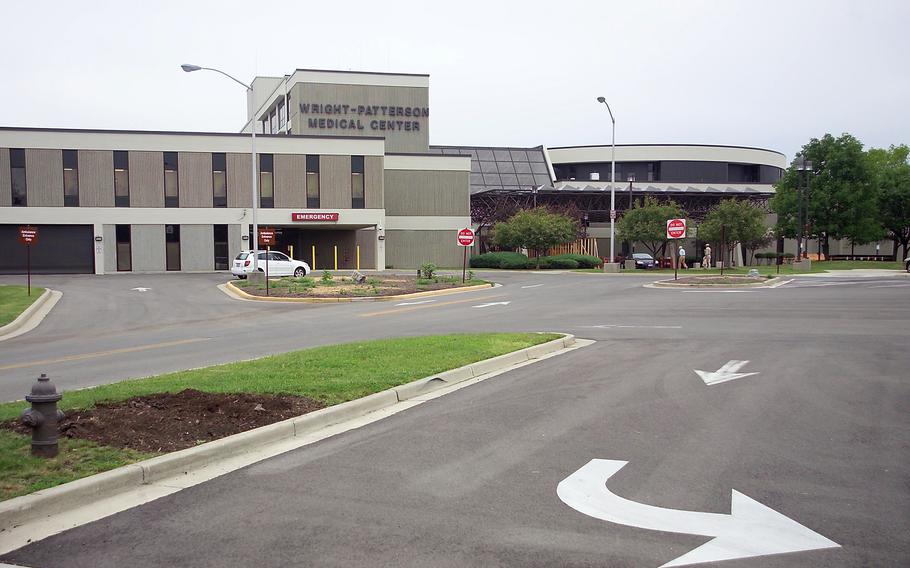 "So, DOD doesn't know exactly how much money is collected for providing this care," the GAO said

The Medical Center at Wright-Patterson Air Force Base treated an average of “1 to 49” civilians each year from fiscal year 2016 to 2021, the GAO report said.

In an interview, Brenda Farrell, the GAO director of Defense Capabilities and Management, said that's a "relatively low" number of civilian patients, although she said the number has increased slightly over the past two years. In fiscal 2021, 50 civilians were treated for emergency reasons at the Wright-Patterson Medical Center, she said.

The base Medical Center billed a total of about $290,000 for treatment of civilian patients in emergency situations over five fiscal years, from 2016 to 2021, Farrell said. She said that number was later adjusted or corrected for various reasons to $268,000.

The GAO did not conduct a site visit at Wright-Patterson, Farrell said. General operations at the medical center were outside the scope of the report's focus, she said. "We did not zero in on Wright-Patt," she said.

Military hospitals primarily treat uniformed members of the armed services. In 2010, the Pentagon allowed those facilities to treat civilians in emergency situations.

When billing for that care becomes delinquent, it's turned over to the Treasury Department. Last year, Congress directed the GAO to assess the DOD's efforts to bill and collect for care of civilians.

The military does not consistently use or communicate options for financial relief for civilian emergency patients, according to the GAO's assessment.

Specifically, the DOD rarely waives or settles medical debt for less than the full amount owed, the agency said.

"The DOD could do a better job of communicating options for financial relief to these patients," Farrell said. "We found in some cases, like the Army here, there were no waivers (for financial relief). That seems kind of unusual, not to have any waivers."

Air Force facilities typically submit payment claims to a patient's insurance company for payment, when applicable, the GAO also said. The report said that the Air Force could not confirm whether its facilities issued payment waivers.

Questions about the report were sent to representatives of the 88th Air Base Wing at Wright-Patterson and the Defense Health Agency.

Leaders of the Medical Center at Wright-Patterson have welcomed a VA clinic on the base as a way to treat veterans and a way to give medical professionals at the center a change to treat older patients with a variety of health challenges.