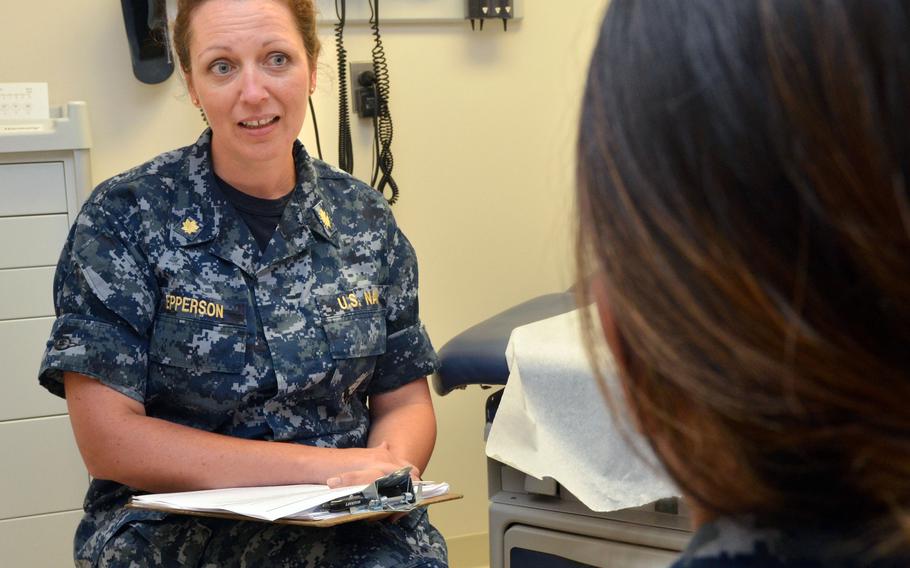 The rate of chlamydia infections among active-duty U.S. service members dropped during the coronavirus pandemic but remains higher over the longer term, underscoring the importance of annual sexually transmitted infection screenings, researchers said.

Annual chlamydia incidence rates grew by 67% for the Army, Navy, Air Force and Marine Corps from 2013 to 2019, according to data highlighted in the Medical Surveillance Monthly Report for May. Rates dropped from a 2019 high during the past two years, but researchers attribute the short-term trend to less reporting and testing during the pandemic. The 2021 rates still were higher than they were in 2013.

Chlamydia by far was the most common sexually transmitted infection among active service members in all branches, with 233,886 reported cases over the 2013-2021 period studied.

By comparison, there were 37,592 and 55,040 reported incidents of gonorrhea and human papillomavirus, or HPV, respectively, over the same time, according to the report. The annual gonorrhea incidence rate grew by nearly 42% over the same period, researchers said.

“The number of incident chlamydia infections among active component service members was greater than the sum of the other four STIs combined and 4.2 times the total number of genital HPV infections — the next most frequently,” the report stated.

The long-term increase and short-term decline in chlamydia infections among military members mirrored the trend in the civilian population, the report said. Incidence rates for all STIs studied except syphilis fell among service members and generally in the U.S. during the onset of the pandemic. 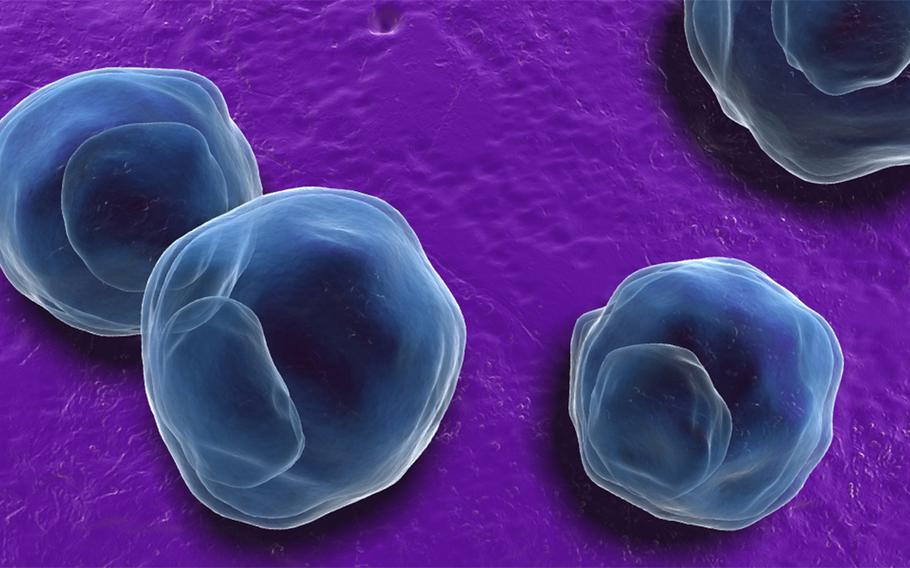 Annual chlamydia incidence rates grew by 67% for active-duty service members from 2013 to 2019, according to an Armed Forces Health Surveillance Division report. The rate fell more recently, which researchers attribute to less reporting during the coronavirus pandemic. (Centers for Disease Control and Prevention)

The data underscore the difficulty of detecting and treating chlamydia infections, which are often asymptomatic, before transmission to a sexual partner, according to health.mil.

It didn’t include data on sexual risk behaviors, but a 2018 survey of military personnel revealed that nearly 35% of respondents said they’d had sex with a new partner in the past year without using a condom, researchers noted in the report.

Women 24 and under and men 29 and under were the primary sources of the increase in chlamydia cases, the report stated.

Annual chlamydia incidence rates for female service members generally were three times higher than those of male military personnel over the nine-year period studied, 454 out of 10,000 versus 149 out of 10,000, the report showed.

Rates for gonorrhea, HPV and HSV also were markedly higher in women over the same period, according to the report. Those increased rates likely were due to screening programs for women entering military service and subsequent annual screenings for those 25 and younger, researchers said.

Untreated chlamydia can lead to infertility, premature birth and risk of transmission from mother to baby, causing eye infections, blindness and other health problems for newborns, according to Health.mil.

“Because asymptomatic infection with chlamydia, gonorrhea, or HPV is common among sexually active females, widespread screening may result in sustained high numbers of infections diagnosed among young females,” the report said.

The Defense Department has stepped up efforts to address the sexual and reproductive health of military members, in part though the establishment of a research program known as MARSH, short for Military Active-duty Reproductive and Sexual Health.

The study seeks to decrease STIs and unplanned pregnancies among military members in part through an app targeting risky sexual behaviors, according to Health.mil.

The app currently is available only to study participants but could become available to all military members after the study is completed.

“Sexually transmitted infections are relevant to the U.S. military because of their relatively high incidence, adverse impact on service members’ availability and ability to perform their duties, and potential for serious medical (consequences) if untreated,” the report stated.