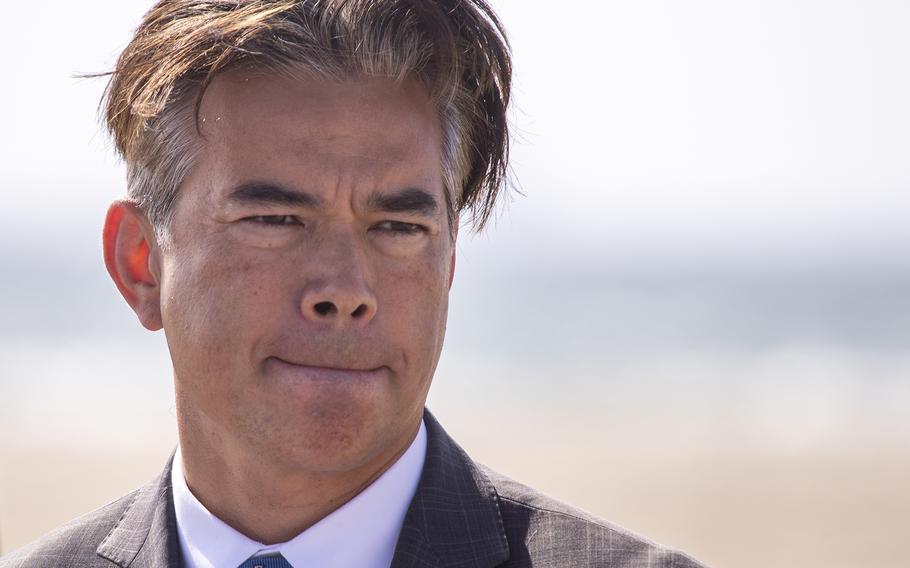 Toni Coffman, the leader of the scheme, received 13 years and 8 months in prison and was ordered to pay a $861,000 restitution. Coffman and 28 others conspired to defraud victims throughout the state by hacking the credit card terminals and merchant accounts of dozens of medical and dental businesses, officials said.

"Criminal activity targeting merchants and consumers not only takes a financial toll on communities, but it endangers public safety," Bonta said in a statement. "This sentencing should send a powerful message: Criminal activity will not be tolerated in our state and we will hold those participating in illegal activities accountable."

The prosecutions come after a multiyear investigation of a series of burglaries tied to a credit card fraud scheme in 13 cities in Northern California, including Walnut Creek, Antioch, San Rafael and Napa, according to state Department of Justice officials. The investigation began in February 2016, after law enforcement officials discovered similarities among the burglaries of credit card terminals in the region.

Members of the Bully Boys and CoCo Boys gangs worked together to burglarize businesses and steal credit card terminals, law enforcement officials alleged. The suspects used the terminals to process returns. But instead of the value of the returns going to the business or customer, it was placed onto a debit card that the suspects then pocketed, officials said. The defendants stole about $1 million, DOJ officials said.