After Supreme Court ends abortion rights, fears in Florida that same-sex marriage is next 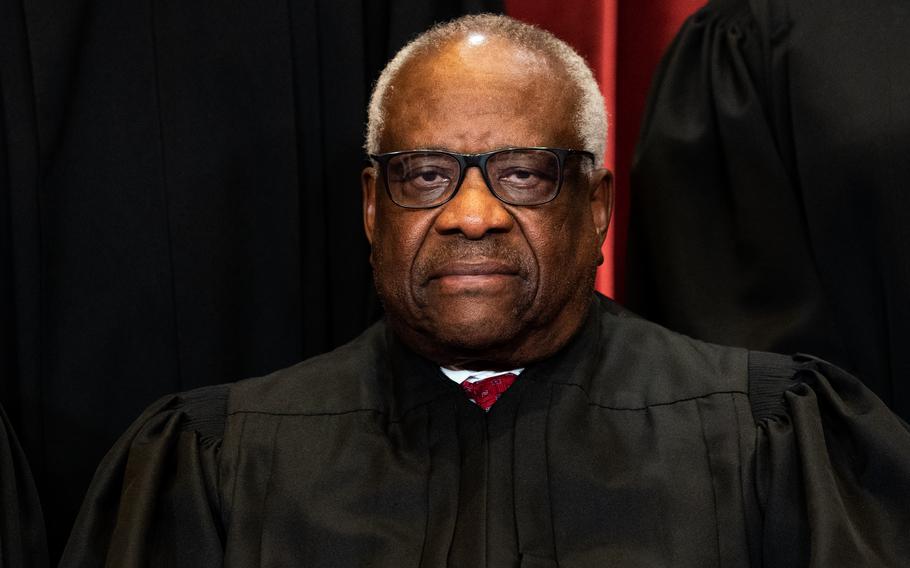 MIAMI — The U.S. Supreme Court’s ruling on abortion has raised alarms in Florida that same-sex marriage could be struck down next in a state where the constitution still has language defining marriage as between a man and a woman.

“A lot of people out there are saying they’re coming for us next,” said Orlando Gonzales, executive director of the Miami-based SAVE, an LGBTQ-rights advocacy group. “We see marriage equality as being threatened.”

For now, worries about the endurance of same-sex marriage in Florida stem from legal what-ifs, since there’s no case pending before the Supreme Court that challenges the right of same-sex couples to marry.

Legal experts say even a Supreme Court reversal wouldn’t lead directly to a ban on same-sex marriage in Florida, despite language that voters added to the state constitution in 2008 defining marriage as between a man and woman.

Civil-rights lawyers challenging that definition scored landmark wins in state and federal courts in 2014, leading judges to declare same-sex marriages legal in Florida in January 2015. That was five months before a narrow majority of U.S. Supreme Court justices legalized same-sex marriage nationwide on June 26, 2015, in the Obergefell vs. Hodges decision.

“Obergefell didn’t give us marriage equality in Florida,” said Elizabeth Schwartz, a Miami attorney who represented same-sex couples in Miami-Dade who successfully sued to overturn Florida’s ban on same-sex marriage in 2015. “While it would be disastrous if Obergefell was overturned, I don’t think it would have an impact on marriage equality in the state of Florida.”

Schwartz said she thinks support is now so strong for marriage equality that she doubts Florida would roll back the right if given the chance from the Supreme Court.

“I don’t think there would be support for that endeavor,” she said. “Public opinion has really shifted in Florida.”

Same-sex marriage was already allowed in 36 states when the Supreme Court ruled in Obergefell.

That case was one of several cited by Justice Clarence Thomas in a lone concurring opinion Friday as precedents the Supreme Court should also overturn after ruling Roe v. Wade was flawed.

Anthony Verdugo, head of an organization that led the charge for the 2008 ban on same-sex marriages, said he didn’t think overturning Obergefell would put those restrictions into effect in Florida since state and federal courts had already struck down the amendment.

“My position is the states should decide,” said Verdugo, executive director of the Christian Family Coalition Florida, a Miami-based advocacy group. “Honestly, the voters have already spoken. I think the position of the state constitution should be the policy.”

Shannon Minter, legal director for the National Center for Lesbian Rights in San Francisco, was also a lawyer in the Miami-Dade suit that overturned Florida’s ban on same-sex marriage. That 2014 ruling by a Miami-Dade County judge went into effect in 2015, as did similar decisions across the state.

After the abortion ruling, he said he could see the Roe decision leading to Florida losing its protections on same-sex marriage.

“The decisions striking down Florida’s marriage ban were based on the federal constitution, so if Obergefell were struck down, those decisions would no longer be a barrier to Florida enforcing its prior ban,” Minter said. “It would not invalidate existing marriages, but couples would be unable to marry going forward.”

“We must face the reality that no constitutionally protected rights — no matter how important — are safe from this court,” he said.