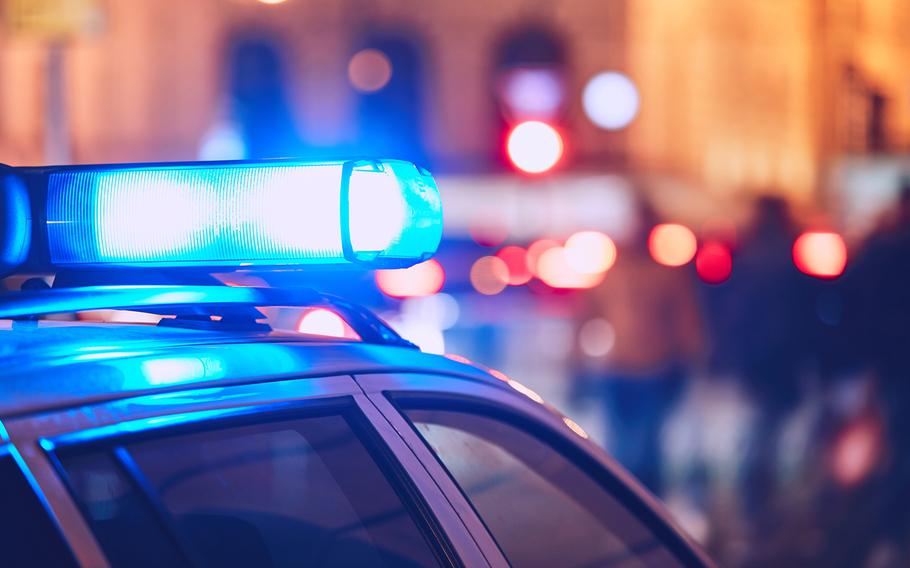 One person was killed early Saturday morning and seven others injured during several shootings that began Friday night in Baltimore, according to police. (Dreamstime/TNS)

BALTIMORE (Tribune News Service) — A person was killed early Saturday morning and seven others injured during several shootings that began Friday night in Baltimore, according to police.

Southern District officers who were in the area of the 700 block of South Charles Street in Baltimore’s Otterbein neighborhood heard gunshots minutes after 3 a.m. Saturday.

Officers were then dispatched to the 800 block of South Hanover Street, where they found a person who was shot multiple times, police said. The victim was taken to Shock Trauma and was pronounced dead a short time later.

About an hour earlier, Eastern District officers responded to the 700 block of North Port Street in reference to a ShotSpotter alert.

Police found a 41-year-old man suffering from non-life threatening gunshot wounds. Officers then found a second victim who also had gunshot wounds in the 2400 block of East Monument Street.

Both victims were taken to the hospital and were in stable condition.

On Friday night, five people were injured in shootings.

Northwest District officers heard gunfire about 10:30 p.m. in the 3000 block of Grantley Avenue in the Towanda-Grantley neighborhood, according to a news release.

Investigators determined the shooting happened in the 2800 block of Boarman Avenue.

Before this shooting, police were called at 9:55 p.m. to the 400 block of Curley Street in the Ellwood Park neighborhood where officers found a woman who had been shot in the back. She was taken to a hospital for treatment.

Police later learned of a man who had been shot in the leg and walked into an area hospital seeking treatment.

Just 20 minutes earlier, at 9:35 p.m., officers were called to the 100 block of S. Mount Street in the Union Square neighborhood where they found a 32-year-old man who has had been shot in both legs. He was taken to an area hospital.

Anyone with information about either shooting is asked to call Metro Crime Stoppers tip-line at 1-866-7LOCK-UP.