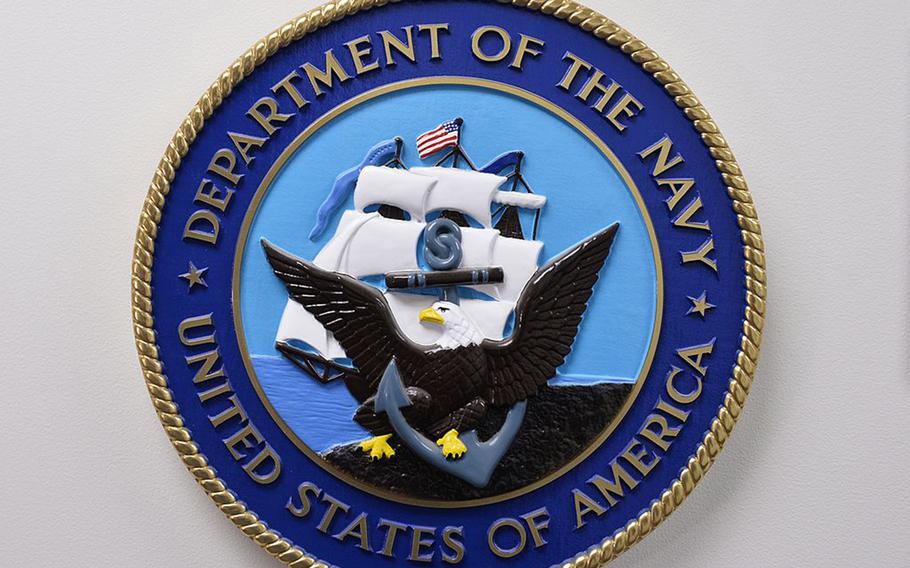 Since the arrest of Leonard Glenn Francis in San Diego nearly a decade ago, the military contractor nicknamed for his outsized physique has been the subject of international contempt and curiosity.

A podcast that Francis secretly recorded late last year with journalist Tom Wright brought even more global attention to the scandal, the Navy’s worst in modern history. And now, it is being developed into a scripted television series.

A deal has been struck with Peter Chiarelli, co-writer of the blockbuster film “Crazy Rich Asians,” to adapt the podcast for TV, according to the podcast’s creator, Project Brazen, and content producer SK Global.

“Fat Leonard was a world-class conman who stole from the U.S. Navy for more than a decade,” Chiarelli said in a statement. “He thought he was untouchable and above the law. I’m thrilled to tell the story of the small group of brave men and women who managed to con this conman and expose his nasty conspiracy.”

The podcast outlines a familiar litany of corrupt acts by Francis that have been reported through the years — bribes of luxury hotel rooms, gourmet meals and raucous sex parties for a roster of U.S. Navy officers who in turn helped Francis’ ship-servicing company dominate the Navy’s South Asian ports. But the podcast also uncovered new, salacious details about Francis’ personal life and provided deeper insight into the scandal and its eventual uncovering.

It also had Francis himself, interviewed at length for the first time about the case while under house arrest. A representative for Project Brazen told the Union-Tribune that Francis was not paid for his participation in the podcast, nor is he being compensated as part of the TV development deal.

Francis was conspicuously absent from the trial; prosecutors pulled him from their witness lineup at the last minute. His explosive claims in the podcast may have had something to do with it.