(Tribune News Service) — The Michigan Department of Natural Resources is extending the amount of time people can comment on the proposed expansion of a National Guard training camp in northern Michigan.

The guard is pursuing a Camp Grayling expansion of roughly 162,000 acres, which would nearly double its footprint and allow troops to train for emerging cyber and space warfare threats, National Guard officials said.

DNR Director Dan Eichinger will decide whether to approve the proposed agreement, which would kick off a series of environmental reviews and lease negotiations. There is no timeline for decision-making.

The DNR announced Tuesday it would accept public comments “throughout the review process.” The previous deadline was July 8.

The DNR also is hosting a public meeting to talk about the expansion at 6 p.m. Wednesday in Community Rooms A and B at Kirtland Community College in Grayling. Attendees will have an opportunity to submit comments.

The expansion plan is divisive among northern Michigan residents. Some critics say the proposal is vague about things such as closures and the National Guard’s plan for using the land. Supporters point to the economic benefit of having thousands of training soldiers visit local businesses and say they understand the guard’s vision for using the new territory.

The state pays payments in lieu of taxes to local units of government on most state forestland. Those payments come from the state treasury regardless of whether the land is owned and managed by the DNR or through an agreement with the Michigan Department of Military and Veterans Affairs. 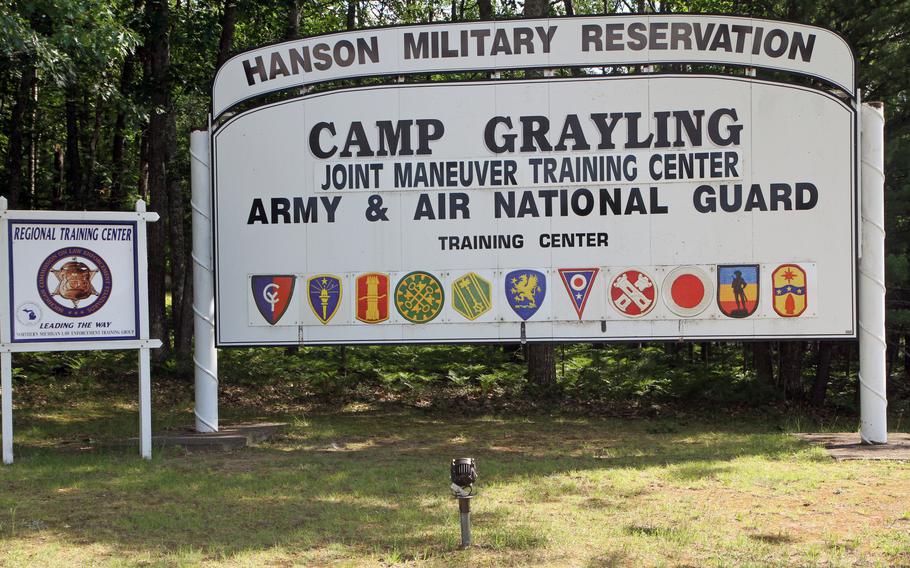