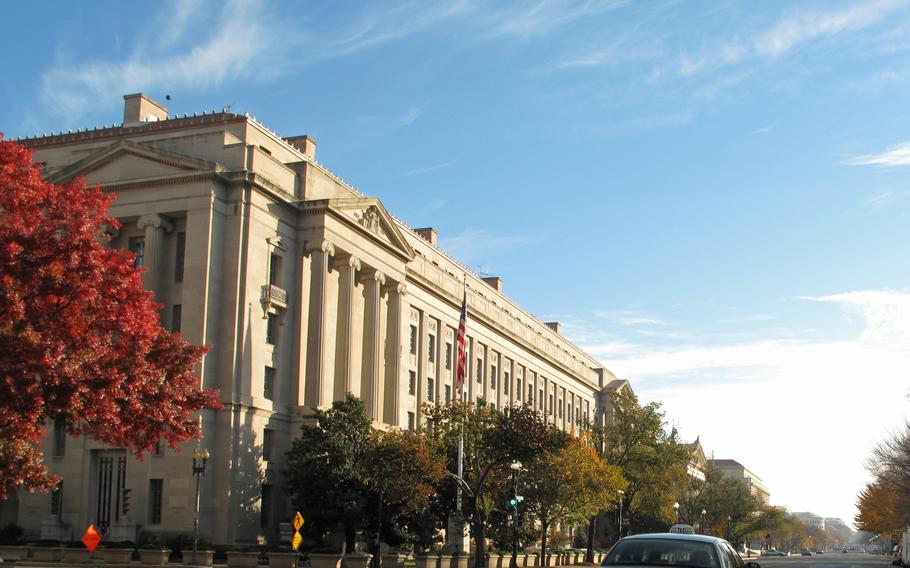 A federal agent has been charged with misusing cellphone tracking technology to look up the locations of people with whom he had personal relationships — and lying to investigators when confronted about it, according to an indictment unsealed Tuesday.

Deputy U.S. Marshal Adrian Pena was charged in a 14-count indictment with misconduct dating back to 2016. Officials say he misused law enforcement data for personal reasons while assigned to a task force in the Uvalde County Sheriff’s Office — one of the law enforcement agencies now under intense scrutiny for waiting more than an hour to confront a gunman who killed 19 children and two teachers inside an elementary school last month.

As part of his job with the Lone Star Fugitive Task Force in Uvalde, Pena, 48, had access to a database that allowed users to look up the location of cellphones. While the database was supposed to be used only for legitimate law enforcement work, Pena used it “on numerous occasions ... to obtain location data associated with the cellular telephones of his personal associates, including individuals with whom Pena was or had been in a personal relationship and their spouses,” according to the indictment.

He was charged with 11 counts of criminally obtaining phone records, two counts of false statements and one count of falsifying a record. He made a brief appearance Monday in federal court and was released.

Officials charge that when Pena was confronted and questioned in 2017 by the Justice Department’s Office of the Inspector General, he lied and claimed that he did not use the database for personal reasons. He allegedly said he had occasionally accessed the database to help friends find their cellphones, or to assess whether the system was working properly.

“I’ve done, test, tests on my phone,” Pena told the agents, according to the indictment. “The times that I’ve used it as, again, to find either a phone that’s been lost or misplaced.”

Asked specifically if he used the system to find the location of a family member, friend or former girlfriend, Pena replied no, which prosecutors allege was a lie.

After he was questioned by the agents, Pena allegedly set up a face-to-face meeting with one of the people whose phone he had traced, and persuaded her to sign a document stating she had given Pena permission to look up her phone information. The indictment alleges that written statement was false and designed to obstruct the investigation into Pena’s conduct.

It was not immediately clear — and officials would not comment — on why it took nearly five years to charge Pena, during which time he has apparently remained a paid employee of the Marshals Service.

Pena allegedly used a service provided by Securus Technologies, which provides phone services for prisons but also gave law enforcement the means to look up the location of cellphones. The system required law enforcement officials seeking to look up a cellphone’s location to upload an official document showing they have authorization to search for that data.

Prosecutors charge that Pena skirted that requirement by uploading documents that had nothing to do with authorization, including “blank pages, award certificates, a list of justifications for a merit promotion, letterhead templates” and more.

“These documents were not official and did not provide Pena with permission to obtain cellular telephone location data,” the indictment charges.

Asked about the charges, Securus issued a statement saying the company had discontinued that tracking system more than four years ago “and permanently shut it off. Even when operable, it was only available to users who were granted authorization by a law enforcement agency or facility. The tool was engineered with safeguards and security protocols, but we also relied on the integrity of law enforcement to operate it ethically.”

The company said it believes “privacy and security are fundamental ... and we wouldn’t and won’t provide the service ever again, period.”