WATERTOWN, N.Y. (Tribune News Service) — A Boy Scout was recorded with a rifle threatening a middle school while at an event at Fort Drum on Saturday, police said.

The group was at Fort Drum for a Scouts BSA Mountain Challenge Event, meant to expose non-military children to the local military groups, according to a news release by the Watertown Police Department.

The boy made a threat to Case Middle School in Watertown, police said. The video was posted on social media and people started reporting it to the police, police said.

The people involved with the social media post have been identified and are being interviewed, police said.

Extra security measures will be implemented out of caution, police said.

The FBI, state police, and Jefferson County Sheriff’s Office are assisting with the investigation, police said. 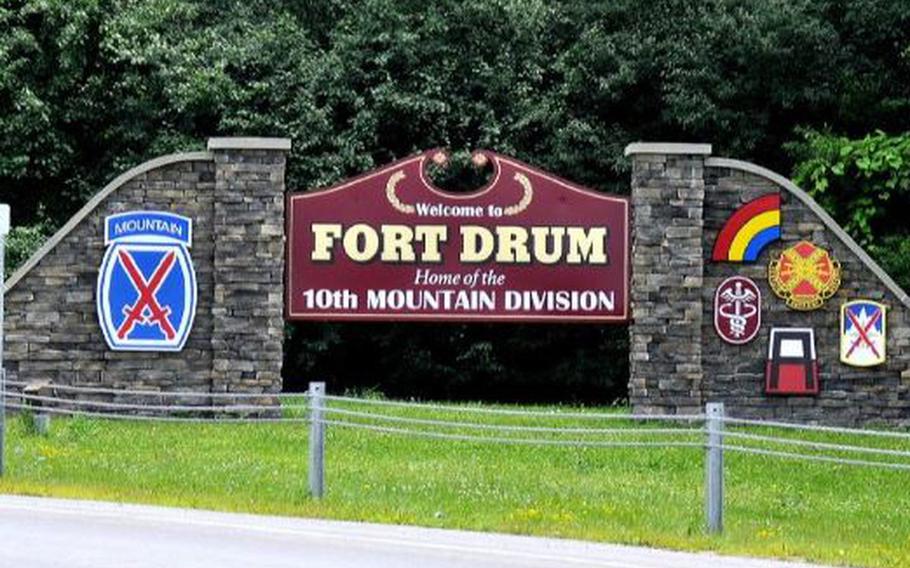