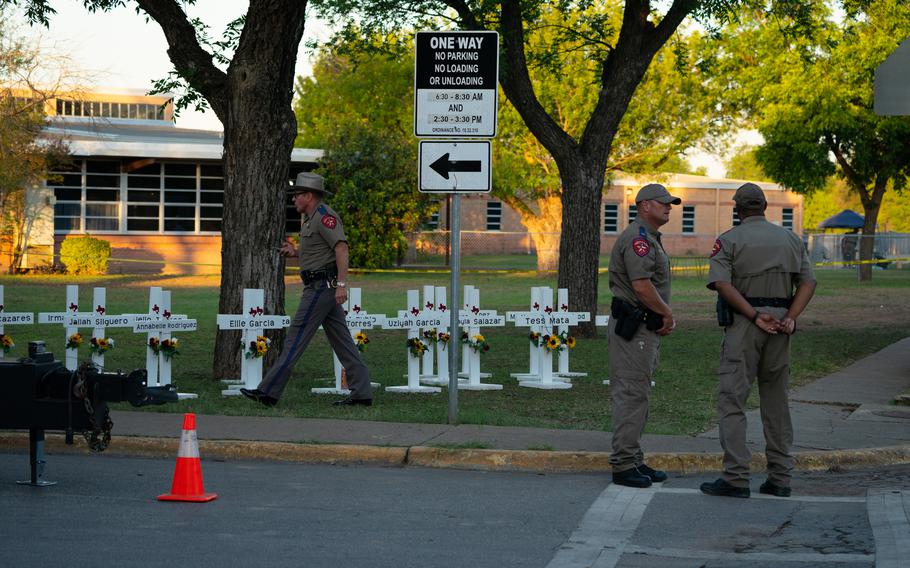 Before a man killed at least four people on June 1 at a hospital in Tulsa, Okla., there had already been 232 mass shootings this year in the United States, according to the Gun Violence Archive. The Tulsa attack was the 20th since last month's shooting at an elementary school in Uvalde, Texas, left 19 children and two teachers dead.

Mass shootings, where four or more people — not including the shooter — are injured or killed, have happened more than once per day on average this year. Not a single week in 2022 has passed without at least three mass shootings.

This year is on pace with last year's high when comparing the same time period.

The toll is immense. Mass shootings killed 256 people and injured 1,010 more through the end of May.

The Washington Post's Andrew Jeong contributed to this report. Data is from the Gun Violence Archive.