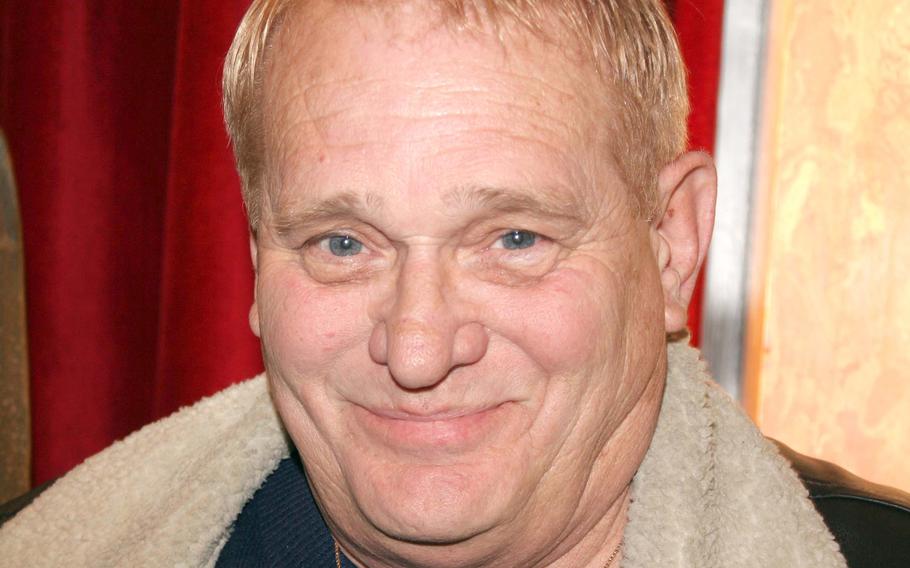 (Tribune News Service) — Bo Hopkins, an Army veteran who starred in films from the 1960s through 2020, died on Saturday.

Hopkins suffered a heart attack earlier this month and died at a hospital in Southern California, according to The Hollywood Reporter.

“It is with great sadness that we announce that Bo has passed away,” read a statement on his official website. “Bo loved hearing from his fans from around the world, and although he was unable to respond to every email over the last few years, he appreciated hearing from each and every one of you.”

Hopkins cut an intimidating figure in his biggest roles in “American Graffiti,” “Midnight Express” and “The Wild Bunch.”

In “American Graffiti,” Hopkins leads the greaser gang “The Pharaohs,” who convince Richard Dreyfuss’ Curt to damage a police car. But as he grew older, Hopkins was more often cast as a lawman trying to stop ne’er-do-wells. His last role was in “Hillbilly Elegy” in 2020.

Born Feb. 2, 1942, in Greenville, S.C. — although some sources cite his birthdate as Feb. 2, 1938 — as William Hopkins, the man who later became Bo, was himself a wild child like the ones he’d later play on screen.

“I don’t know how my mother and grandmother put up with me,” Hopkins said in a 2012 interview, later adding that he was bound for reform school before he joined the Army at 16. Hopkins was assigned to the 101st Airborne Division and served in Korea for nine months.

When he finished his service, he went to the Pioneer Playhouse in Kentucky to learn how to act on stage.

Still going by William at that point, Hopkins was forced to change his name by the producers of his first off-Broadway play, “Bus Stop.” He took his character’s name: Bo.

Hopkins made spot appearances in several TV shows before his feature film debut in “The Wild Bunch,” playing Crazy Lee. It was the first of many movies for Hopkins, who often racked up credits across the Wild West. He often worked alongside Ron Howard, including in “American Graffiti.”

By the 1980s, his wild youngster days were behind him and he portrayed cops in “Sweet Sixteen,” “Mutant,” “Trapper County War” and “The Bounty Hunter.” He continued appearing in TV shows and films through the next decade, but was close to hanging things up when Howard called him for “Hillbilly Elegy.”

“I was kind of semiretired until Ronnie called and he wanted me to do this,” Hopkins told the Greenwood Index Journal in 2019. “We’ve come a long way together. He’s a great director to work with.”

Hopkins is survived by his wife, Sian, and two children, Matthew and Jane.