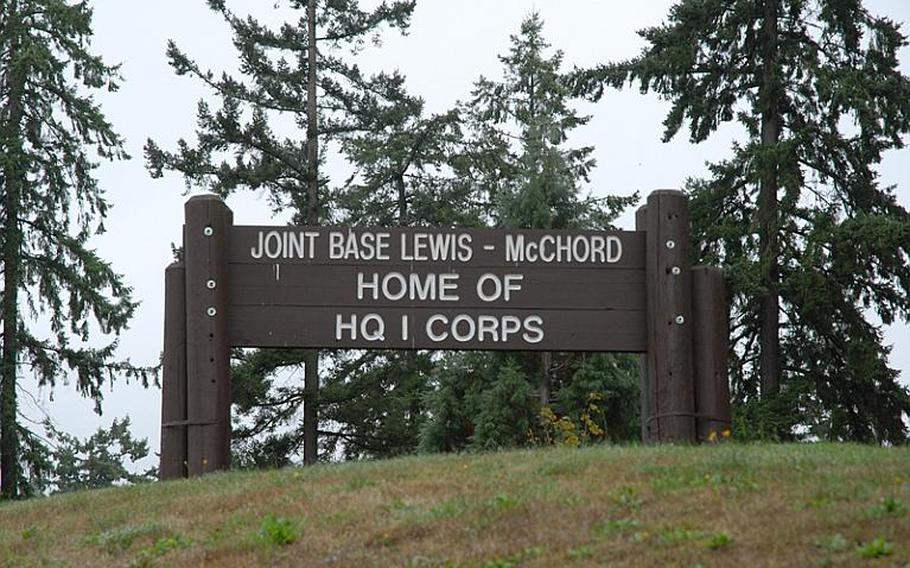 SEATTLE (Tribune News Service) — A scuba diver was found dead after he didn't resurface Saturday during a class in American Lake on Joint Base Lewis-McChord.

The student diver, a veteran, was participating in a class for civilians, according to the Pierce County Sheriff's Department, whose dive team recovered the body.

At 12:18 p.m., about an hour after the student's oxygen would have ran out, West Pierce called the Pierce County Metro Dive Team, which has multiple divers and advanced equipment, said Sgt. Darren Moss Jr., spokesperson for the Sheriff's Department.

JBLM Scuba, a shop at the Northwest Adventure Center, is a "5-Star Dive Center" approved by PADI, an industry association. It's one of the only such centers in the military, according to the center's website. Numbers listed for the center and dive shop did not pick up Sunday.

"Safety is a top priority, and divers with medical problems, such as high blood pressure, must have their doctor's approval and be medically cleared," the site says.

The U.S. Army Criminal Investigation Division is conducting an investigation; the agency did not respond to an email Sunday.

In February, the Pierce County Metro Dive Team was also called to American Lake to recover the body of a missing boater, at a depth of 77 feet underwater.