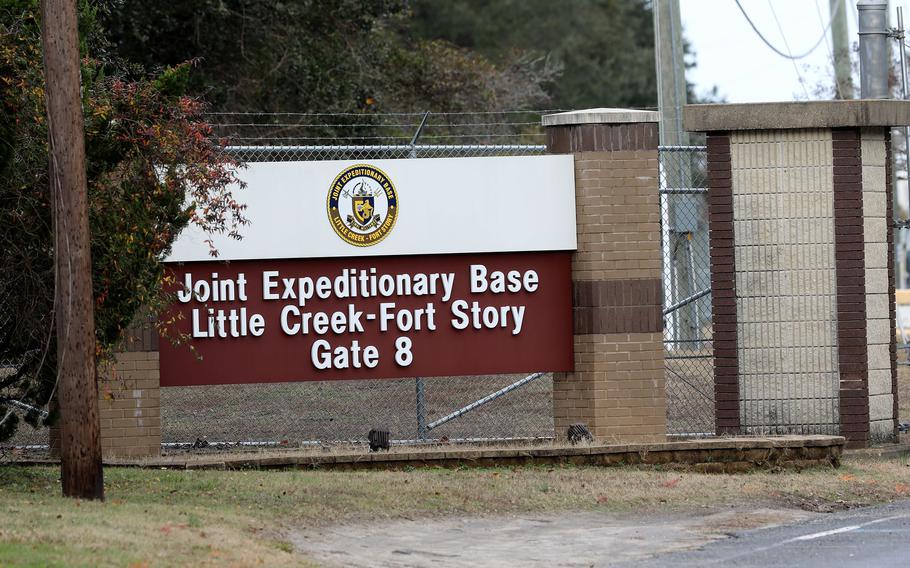 A small helicopter made a hard landing at Fort Story in Virginia Beach on Thursday. (Steve Earley/TNS)

VIRGINIA BEACH, Va. (Tribune News Service) -- Three service members were injured Thursday after the military helicopter they were in made a “hard landing” at Fort Story in Virginia Beach.

The three service members were taken to a local hospital for treatment.

As of Friday morning, one remained hospitalized.

The military branch or branches involved in the training was not released. However, spokespersons with the Naval Air Force Atlantic and the Fifth District Coast Guard Affairs confirmed the incident did not involve the Navy or Coast Guard.

In a hard landing, the pilot maintains at least partial control of the aircraft, whereas a crash is uncontrolled.