US sharing more intelligence with Ukraine for fight in Donbas 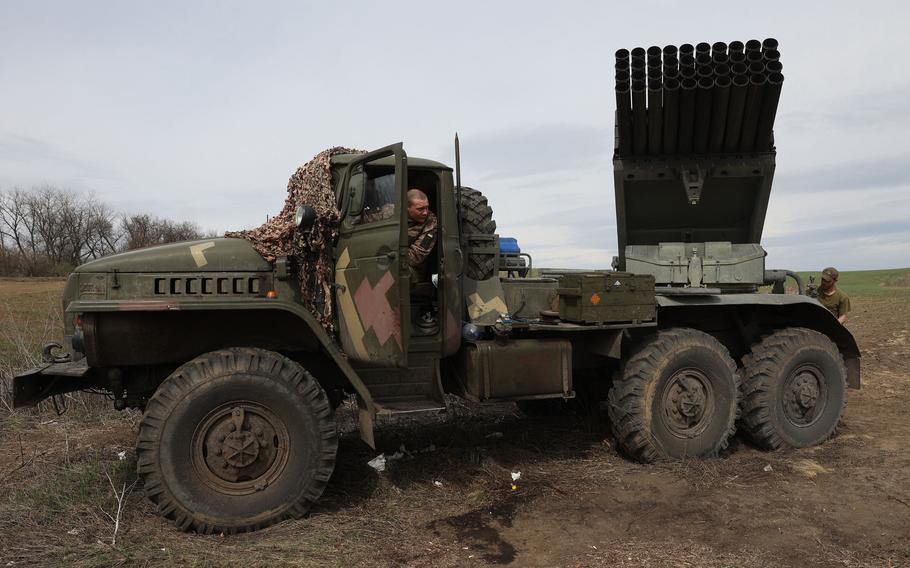 (Tribune News Service) — The U.S. has lifted some restrictions on sharing intelligence with Ukraine as it confronts a renewed Russian military assault in the east and south, where Moscow has backed separatist groups since annexing Crimea in 2014, according to a person familiar with the matter.

Director of National Intelligence Avril Haines told Congress of the moves this month after Representative Mike Turner, the top Republican on the House Intelligence Committee, wrote a classified letter urging the Biden administration to remove the restrictions. The expanded sharing is designed to help Ukraine defend and potentially retake territory in those regions, the person said, speaking on condition of anonymity about the sensitive matter.

Russian military officials said at the end of March that they would shift their focus to taking full control of the Donbas region after a month of fighting that yielded limited territorial gains in the western parts of the country, including an attempted siege of the capital, Kyiv.

The move was seen as an admission that the rapid, large-scale invasion Russian President Vladimir Putin had envisioned to quickly take the country and oust Ukrainian President Volodymyr Zelenskyy’s government had failed and that Russia was focusing on more limited territorial gains. Sergei Rudskoi, the first deputy chief of the General Staff, said, “Our forces will focus on the main thing — the complete liberation of Donbas.”

U.S. Secretary of State Antony Blinken and Defense Secretary Lloyd Austin visited Ukraine over the weekend and said the U.S. will start sending diplomats back to Ukraine and provide more military aid as the country continues to grapple with the Russian military presence in its eastern and southern regions.

Officials at the Office of the Director of National Intelligence didn’t immediately respond to a request for comment.