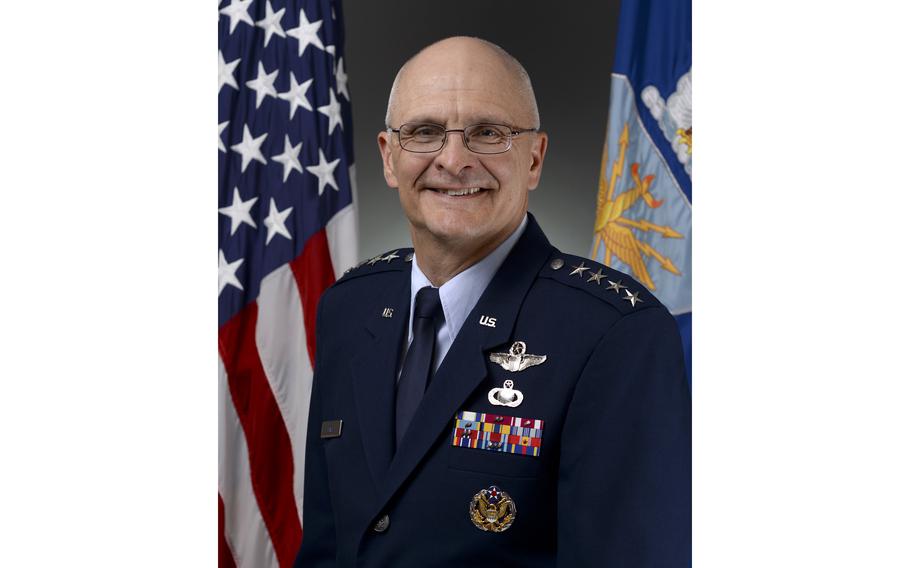 (Tribune News Service) — A Tennessee school district and media reports from the state reported that Gen. Arnold Bunch Jr., commander of Air Force Materiel Command (AFMC) at Wright-Patterson Air Force Base, has been hired as superintendent or “director” of schools in Hamblen County, Tenn.

“The Hamblen County school board has selected General Bunch for the new director of Hamblen County Schools,” that school district posted on its web site earlier this month.

A Tennessee TV station, WATE, also reported that a board there had hired Bunch, a four-star general, and quoted the district’s current superintendent, Jeff Perry.

“I will commit the remainder of my tenure to creating a smooth transition and to ensure his success,” Perry said in the story from TV station WATE. “In addition, I encourage all Hamblen County educators, community members, students, and parents to join together to help him.”

Hamblen County, in northeastern Tennessee, has a population of nearly 65,000, according to the 2020 Census.

Born in Tennessee, Bunch is the highest-ranking officer serving on Wright-Patterson.

President Joe Biden nominated Lt. Gen. Duke Z. Richardson for a fourth star, promotion to the rank of general. Richardson was also nominated to serve as AFMC commander from his current job as military deputy, Office of the Assistant Secretary of the Air Force for Acquisition, Technology and Logistics at the Pentagon.

If confirmed by the Senate as a four-star general, Richardson would lead one of the most important Air Force commands.

Headquartered at Wright-Patterson, AFMC manages more than one-third of the total Air Force budget, managing and dispersing funds across multiple installations, supporting research and development and many other tasks.