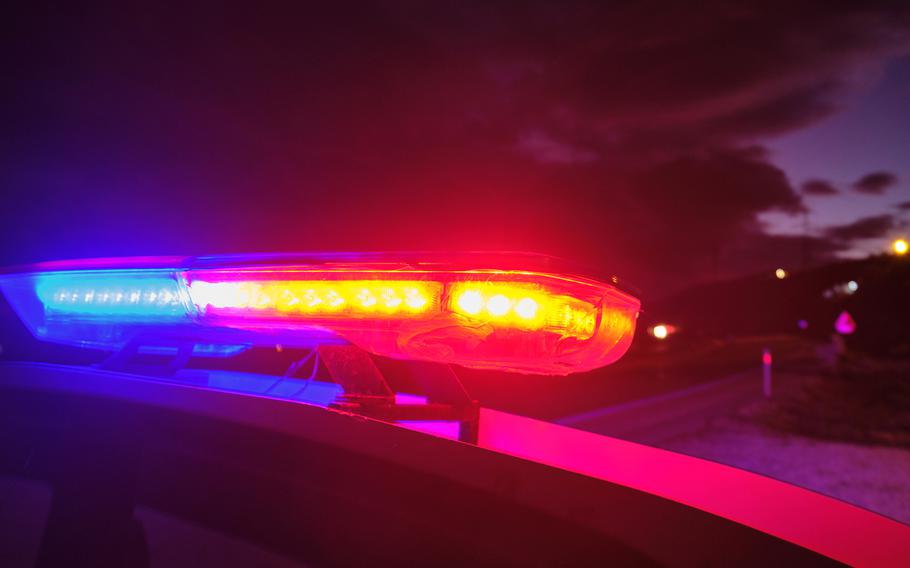 Authorities in Texas say a 26-year-old woman has been charged with murder after causing “the death of an individual by self-induced abortion.” (Dreamstime/TNS)

Lizelle Herrera, 26, was arrested Thursday in Rio Grande City, near the Texas-Mexico border. The Starr County Sheriff’s Office told KVEO-TV that Herrera was taken into custody after authorities learned she “intentionally and knowingly caused the death of an individual by self-induced abortion.”

Herrera was being held in the Starr County Jail, with bail set at $500,000, KVEO reported. It was unclear whether she has an attorney.

The arrest comes after Texas’ Senate Bill 8, one of the most restrictive abortion laws in the country, took effect in September. Also known as the Texas Heartbeat Act, the law restricts abortions after six weeks, when doctors can detect a heartbeat in an unborn fetus. The law does not set criminal penalties for such abortions; instead, anyone who aids or abets an abortion after the heartbeat can be detected can be sued for up to $10,000 plus legal fees.

The law is being challenged in the court system. Abortions have fallen dramatically in Texas since September, state data shows, but researchers have found that more Texans have sought abortions outside the state.

Interest in self-managed abortions also has risen in Texas since passage of the bill. The Food and Drug Administration removed some restrictions on abortion pills in December, including a requirement that the medicine be picked up in person.

“We would like for people to know that … the legislation that Gov. [Greg] Abbott has put forth and tried to push in this state is making it so that innocent people are being harmed,” Rockie Gonzalez, the group’s founder and board chair, told Texas Public Radio. “And we want people to know that this type of legislation impacts low-income people-of-color communities the most when state legislators put restrictions on our reproductive rights.”

While the details surrounding the arrest remain unclear, Gonzalez told the radio station her understanding was that Herrera “was in the hospital and had a miscarriage and divulged some information to hospital staff, who then reported her to the police.”

“We will not stop until she’s released and we have justice for Lizelle,” she said.

State Rep. Julie Johnson, a Farmers Branch Democrat, shared news of the arrest on Twitter, encouraging Texans to register to vote in November.

“This should bother a whole lot of you,” she said.

In a response to that post, Cassandra Garcia Hernandez, a Democrat running to represent House District 70 in Collin County, agreed, adding that she plans to “fight back in the voting booths.”

“Stories like this make it a terrifying time to be a woman living in the state of Texas. But we are brave — and worse — we are madder than hell,” Garcia Hernandez said.

“Replace the laws and politicians so this never happens again,” he wrote.