John Bushnell, US diplomat in Latin America, dies at 88 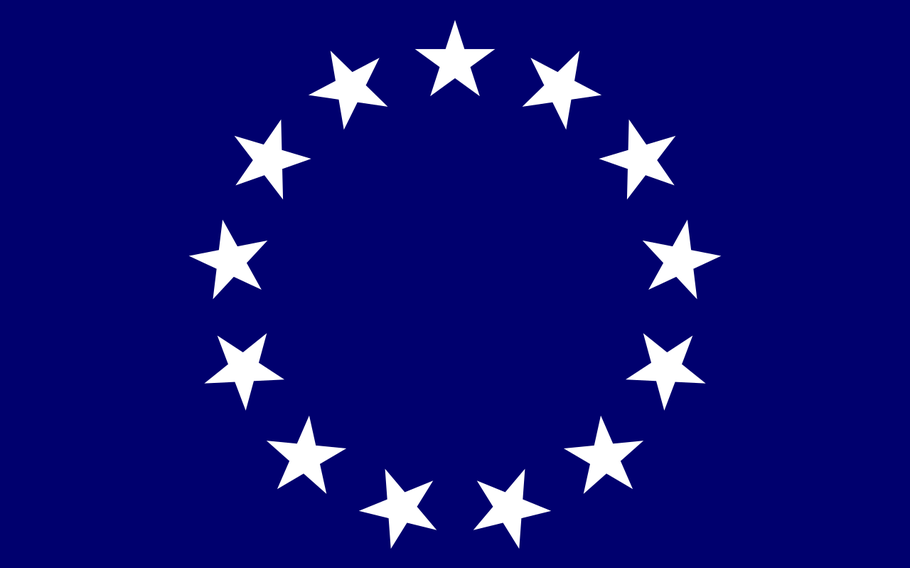 The official flag for an officer of the United States Foreign Service, used since 1946. John A. Bushnell, a career Foreign Service officer who played a prominent diplomatic role during the 1989 U.S. invasion of Panama that ousted strongman Manuel Antonio Noriega, died March 19. (Wikimedia Commons)

John A. Bushnell, a career Foreign Service officer who played a prominent diplomatic role during the 1989 U.S. invasion of Panama that ousted strongman Manuel Antonio Noriega, died March 19 at a hospital in Leesburg, Va. He was 88.

The cause was a massive heart attack, said his son John M. Bushnell.

Bushnell served for more than three decades in the Foreign Service, developing a reputation, a Washington Post reporter once wrote, for his “economic and trade policy expertise, his bureaucratic lasting power and his extensive diplomatic experience.”

He spent years of his career in Latin America, beginning with his first overseas assignment as an economic officer in Bogotá, Colombia, in the early 1960s. He was sent later that decade in similar roles to the Dominican Republic and Costa Rica.

Bushnell served as deputy assistant secretary of state for inter-American affairs under President Jimmy Carter, who sought to elevate human rights as a concern in U.S. foreign policy. Latin America figured prominently in discussions of human rights at the time, with the repressive regime of Gen. Augusto Pinochet in power in Chile, a military dictatorship carrying out the “Dirty War” in Argentina, and conflict and unrest in Nicaragua and El Salvador. Policy debates often pitted human rights activists against advocates for muscular U.S. support of foreign governments that resisted communist movements.

During the Reagan administration, Bushnell served as acting assistant secretary of state before being posted to Buenos Aires as deputy chief of mission in the aftermath of the Falklands War, in which the British military crushed an effort by Argentina to claim control of the Falkland Islands.

Perhaps the most dramatic episode of Bushnell’s career occurred in December 1989, when President George H.W. Bush ordered the invasion of Panama to topple Noriega, who, among other concerns, had been indicted in the United States on extensive drug trafficking charges.

Bushnell was serving at the time as deputy chief of mission in Panama City and said that Secretary of State James Baker called him on a secure line to inform him of the impending attack.

“There are only two people in the entire State Department who are going to know about this, and we are on this phone,” Baker said, Bushnell recounted in an oral history with the Association for Diplomatic Studies and Training. “Operational secrecy is essential to success. Your job is to have a government stand up as the troops land. Can you do that?”

Bushnell readied Guillermo Endara, an opposition leader who had won an earlier election nullified by Noriega, to take power, and who was ultimately sworn in as president. Bushnell remained in Panama until his retirement in 1992, retaining a role that a Los Angeles Times reporter described as “the closest thing the United States has to a proconsul.”

In 1990, Bush nominated Bushnell to be ambassador to Costa Rica, but the nomination was ultimately withdrawn, reportedly in part because of opposition by U.S. Sen. Jesse Helms of North Carolina, the ranking Republican on the Foreign Relations Committee.

John Alden Bushnell was born in Glen Cove, N.Y., on July 26, 1933. He grew up in Winsted, Conn., where his father owned a store, and where one of Bushnell’s closest childhood friends was future consumer advocate and presidential candidate Ralph Nader. Bushnell’s mother was a teacher.

In addition to his postings in Latin America, Bushnell served as an economic officer in Geneva and with the staff of the National Security Council.

Besides his son, of Mina, S.D., survivors include his wife of 59 years, the former Ann Morel of Leesburg; two other sons, Mark Bushnell of McLean, Va., and Timothy Bushnell of Oxford, Pa.; eight grandchildren; and 12 great-grandchildren. 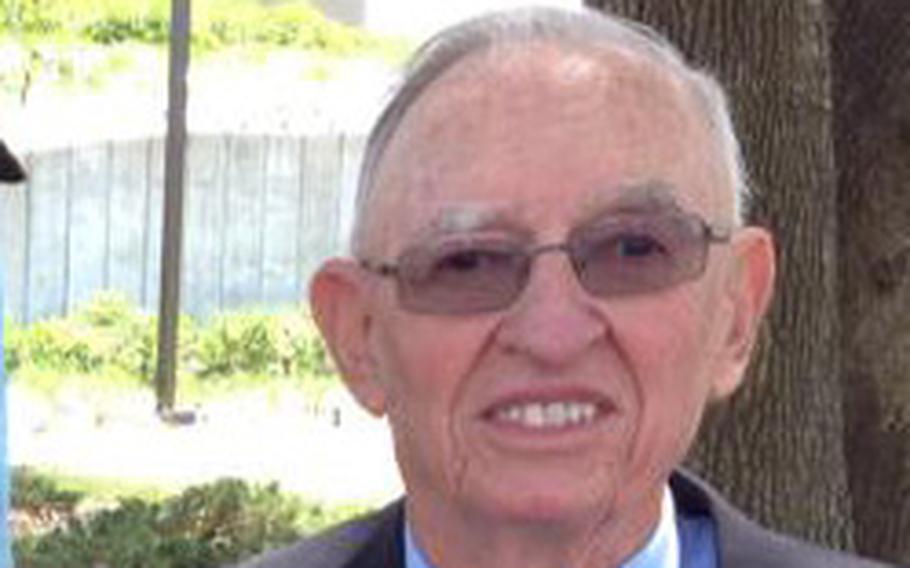