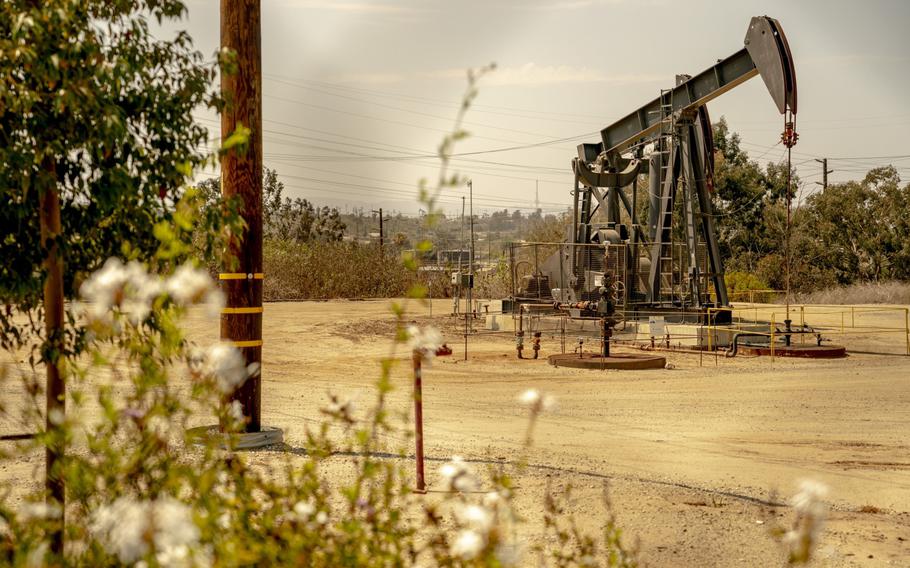 The global economy likely won’t be able to avoid a recession without a resumption of Russian energy exports this year, according to a study by Federal Reserve Bank of Dallas economists.

“If the bulk of Russian energy exports is off the market for the remainder of 2022, a global economic downturn seems unavoidable,” economists Lutz Kilian and Michael Plante wrote in an article posted by the Dallas Fed Tuesday. “This slowdown could be more protracted than that in 1991.”

The authors drew a parallel to the 1991 global recession, set off by Iraq’s invasion of Kuwait in the year prior that caused an oil-supply shock. Back then, Saudi Arabia partly reduced the impact by pledging to ramp up production, helping ensure what the researchers called “only a brief U.S. recession,” which lasted less than a year.

The refusal of financial institutions to support Russian energy exports has been the main development putting those shipments at risk, the Dallas Fed economists wrote. “This outcome was largely unanticipated, as U.S. and European Union sanctions originally deliberately excluded Russian energy exports.”

Replacing that supply may be challenging, given that Saudi Arabia and the United Arab Emirates have signaled they won’t provide relief, the researchers said. They also highlighted that U.S. shale producers are “constrained by supply-chain bottlenecks, labor shortages and the insistence of public investors on capital discipline.”

“There are indications that some oil-importing countries are exploring alternative-payment schemes that avoid the use of trade credit, bypass current financial sanctions or rely on alternative currencies,” which could help ease the hit caused by financing difficulties, Kilian and Plante wrote.

Without a supply response, the drop-off of Russian exports will cause an inflationary hit that compresses spending, according to the authors.

“Unless the Russian petroleum supply shortfall can be contained, it appears necessary for the price of oil to increase substantially and to remain elevated for a long period to eliminate the excess demand for oil,” they wrote. “This demand destruction is likely to be assisted by the recessionary effect of higher natural gas prices and other commodity prices, especially in Europe.”