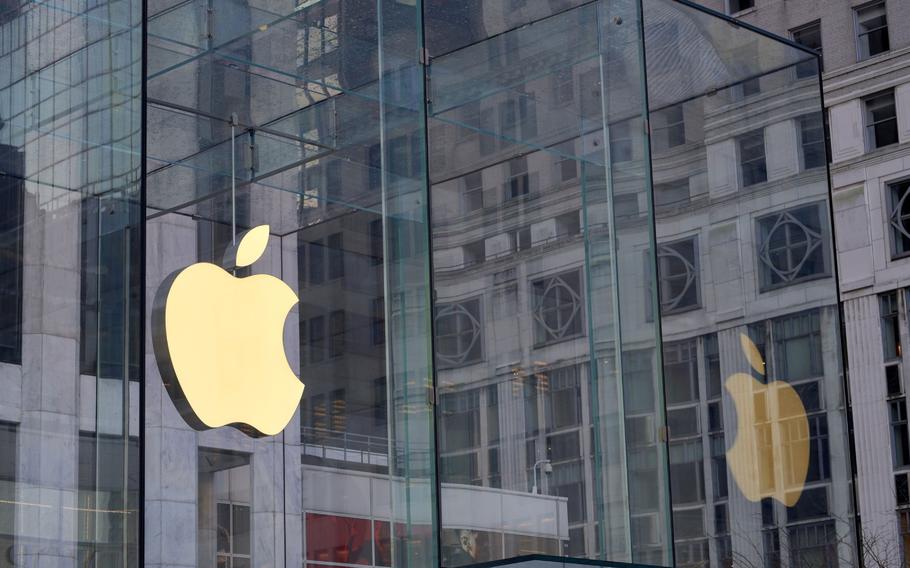 Apple suffered a widespread outage on Monday, knocking services such as music, iCloud and maps offline for some users and hobbling its internal corporate and retail systems.

The problems are preventing corporate employees from working from home and keeping retail workers from completing tasks, according to staff members who asked not to be identified. The outage has hindered product repairs, swaps and item pickups, and corporate workers have limited ability to communicate and access internal websites.

Apple has told staff that the outage stems from domain name system, or DNS, problems. The Cupertino, California-based company didn’t immediately respond to a request for comment.

User complaints began climbing shortly after 12 p.m. New York time, according to Downdetector, which tracks outages. Other Apple services were disrupted as well, such as iMessage, customer support, the App Store and the company’s online product store.

Outages of this scale are rare for Apple, which makes a seamless customer experience a top priority. But it wasn’t the only tech giant suffering problems Monday, according to Downdetector. Amazon’s web services, along with Google and wireless carriers, saw customer complaints grow around the same time — though not as sharply. Amazon’s own service health dashboard wasn’t showing any recent incidents.