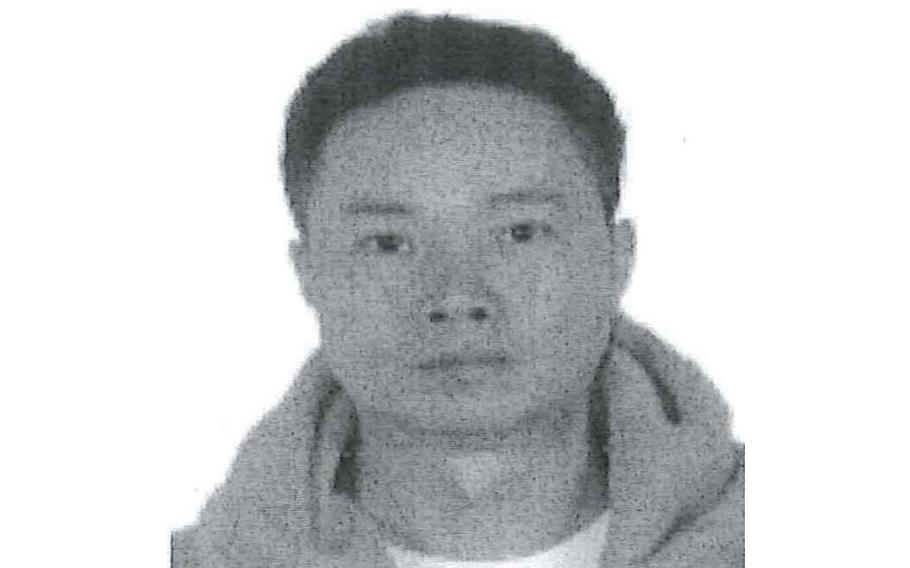 (Tribune News Service) — A retired Chinese secret police officer was charged Wednesday with a plot to undermine the congressional campaign of a former Tiananmen Square protester running for Congress on Long Island.

The agent, Qiming Lin, hired a private investigator in the United States to research the Democratic candidate running for Congress in Suffolk County. The complaint did not identify the candidate, but details matched Xiong Yan, a former student leader of the Tiananmen Square protests who later served in the U.S. military.

The six-month scheme began in September and continued up to Tuesday, the feds said.

“Right now we don’t want him to be elected,” Lin, a former officer in the Chinese Ministry of State Security, wrote in a message to the private investigator, according to the complaint unsealed in Brooklyn Federal Court.

While Lin was retired from his law enforcement career in China, an FBI agent wrote in the complaint said that he “continued to act on behalf of the [Ministry of State Security] even if ostensibly retired.”

Lin was allegedly desperate to prevent the candidate from winning the race.

“If you don’t find anything after following him for a few weeks, can we manufacture something?” Lin texted.

Yan was a student leader during the Tiananmen Square protests in 1989 and was arrested by the Chinese government for his involvement after the country put him on its “most wanted” list.

“Lin indicated that he wanted the [private investigator] to see if there could be a scandal about the Victim that could be publicly released, such as an extramarital affair or ‘stealing water,’” wrote FBI agent Jason Moritz, noting that “stealing water” is Cantonese slang for stealing money.

In the same conversation, Lin suggested creating an improper sexual encounter for the candidate.

“You go find a girl for him [the Victim], see if he would take the bait,” he told the investigator.

“You go find a girl ... Or see how he ... goes for prostitution, take some photos, something of that nature,” Lin said.

“In the end, violence would be fine too. Huh? Beat him [chuckles], beat him until he cannot run for election. Heh, that’s the last resort. You think about it. Car accident, [he] will be completely wrecked [chuckles], right?” Lin allegedly said in a voicemail to the private investigator.

On Tuesday, the private investigator and Lin spoke a final time. Lin slowed the operation down, saying he hadn’t gotten full approval on certain aspects from his bosses, according to the feds.

“They have not given the final approval yet,” he allegedly said. “Because the Communist party, as you know ... It’s not just one person who can call the shots.”