US, Allies rush tons of weapons and ammunition to Ukraine as Russian troops close on Kyiv, New York Times reports 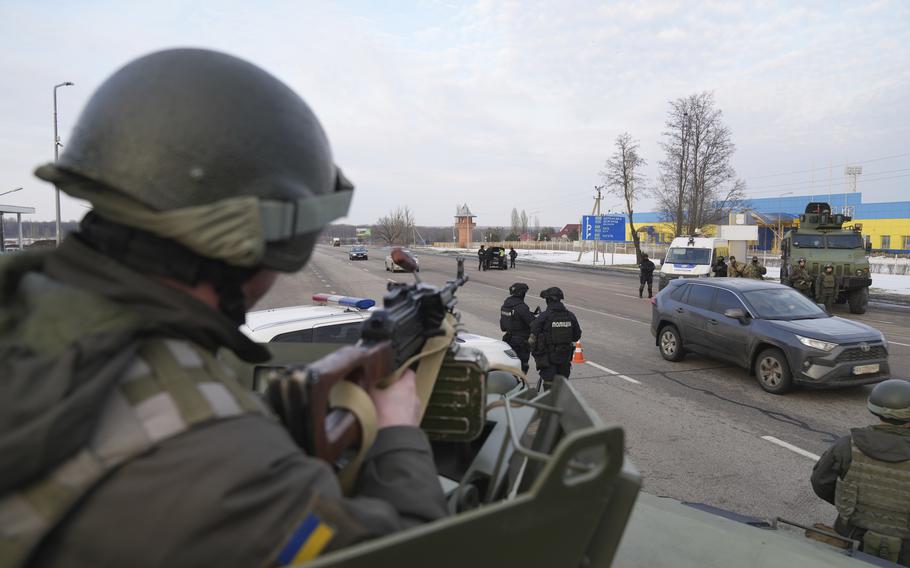 About 14 wide-bodied transport planes flew tons of ammunition and weapons to include Javelin antitank missiles, rocket launchers, and guns to an airfield near the Ukraine border Friday as Western nations rushed to bolster the Ukrainian army as Russian troops close in on the capital of Kyiv, The New York Times reported.

The newspaper said Gen. Mark A. Milley, the chairman of the Joint Chiefs of Staff, inspected the weapons transfer during an unannounced trip. The newspaper did not identify the airfield by name or location.

According to the newspaper, the supplies will be delivered by land to Ukraine for distribution to Ukrainian fighters as soon as possible. The Times said troops and personnel from 22 countries were working around the clock to unload the supplies for movement to Ukraine.

The weapons were part of a $350 million package that President Joe Biden authorized last week. The deliveries began this week but accelerated Friday as the Russians were gaining ground especially in the south and east, the newspaper said.