Defense contractor M&A to get tougher scrutiny from the Pentagon 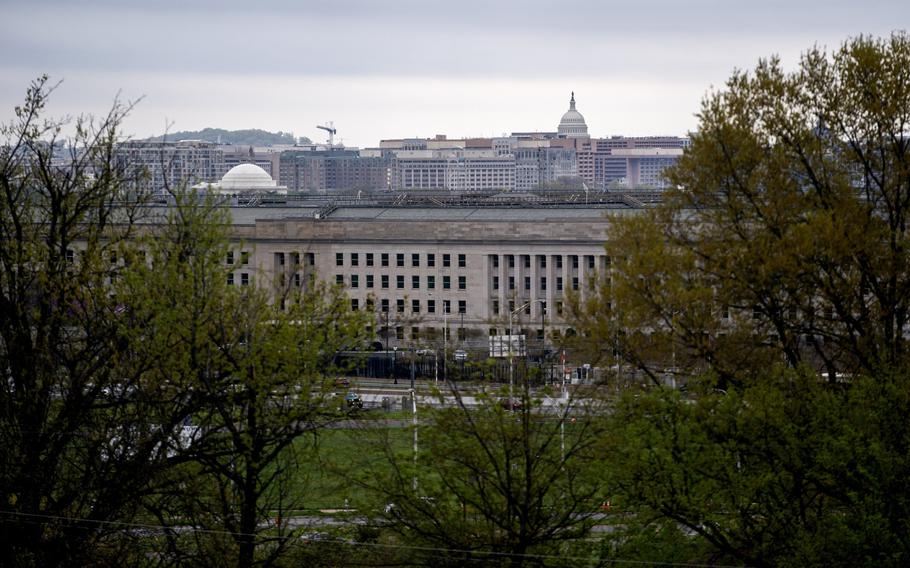 The Pentagon plans to toughen oversight of mergers among defense contractors and take other steps to bolster competition in the industry, saying substantial consolidation among suppliers poses a threat to national security.

The Defense Department outlined a series of recommendations in a report released Tuesday to combat what it said was three decades of mergers and acquisitions among contractors that have left the Pentagon reliant on just a handful of companies.

“Having only a single source or a small number of sources for a defense need can pose mission risk and, particularly in cases where the existing dominant supplier or suppliers are influenced by an adversary nation, pose significant national security risks,” the department said.

The initiative stems from a Biden administration order last year for government agencies to tackle consolidation across the U.S. economy that the White House says is harming innovation. It follows the announcement Sunday by Lockheed Martin that it was abandoning its planned takeover of Aerojet Rocketdyne Holdings after the Federal Trade Commission sued to block the deal on antitrust grounds. The acquisition was billed as an effort to help Lockheed develop hypersonic weapons -- a critical U.S. defense imperative.

The FTC lawsuit against Lockheed marked a rare move by antitrust enforcers to challenge a tie-up in the defense industry. During the Trump administration alone, United Technologies Corp. won antitrust approval to buy Rockwell Collins Inc. and then combined with Raytheon Co. to form Raytheon Technologies Corp. The Lockheed case was the FTC’s first litigated defense merger challenge in decades, according to the agency.

In the past, Defense Department officials have said they wouldn’t oppose deals that could produce stronger suppliers so long as none of the very biggest aerospace companies sought to merge. But the Pentagon is now facing a stark reality: Since the 1990s, the number of aerospace and defense prime contractors has shrunk from 51 to five, according to the new report. Weapons, such as missiles, also come from limited sources.

Just three companies make tactical missiles: Raytheon, Lockheed and Boeing. Because the defense majors no longer face competition they don’t feel the pressure to innovate or perform at high levels to win contracts, hurting taxpayers in return, according to the report. The defense budget represents half of total federal discretionary spending.

The report, which repeats the themes of past Pentagon industrial base reviews and the disadvantages of sectors such as missiles and aircraft being dominated by a few companies, signaled that a new approach was needed.

The Pentagon said it would “strengthen” merger oversight and will “assess its approach” to evaluating deals, “with adequate attention to risks to national security.” The report doesn’t provide details of how its analysis may change. Merger investigations are led by the FTC and the Justice Department, which rely heavily on recommendations from the Pentagon.

The emphasis on “risks to national security” hearkens back to 2015 when Frank Kendall, who was then the Pentagon’s chief weapons buyer and now is Air Force secretary, wanted to expand criteria for Justice-FTC merger reviews to include a greater assessment of the national security impact.

Kendall prepared proposed legislation that underwent an interagency review before the Pentagon withdrew the proposal.

Of particular concern to the Pentagon is the consolidation in the hypersonic weapons sector -- an area of focus and competition with China and Russia. Prime contractors, first-tier subcontractors and first-tier material suppliers are positioning to acquire lower-tiered hypersonic contractors and material suppliers, according to the report. That would lead to reduced competition and may eliminate it altogether.

“As the demand for hypersonic weapons grows, so too will the need for specialized manufacturers and suppliers,” the report found. “However, these small and nascent companies are at risk of acquisition from the major primes and subcontractors.”