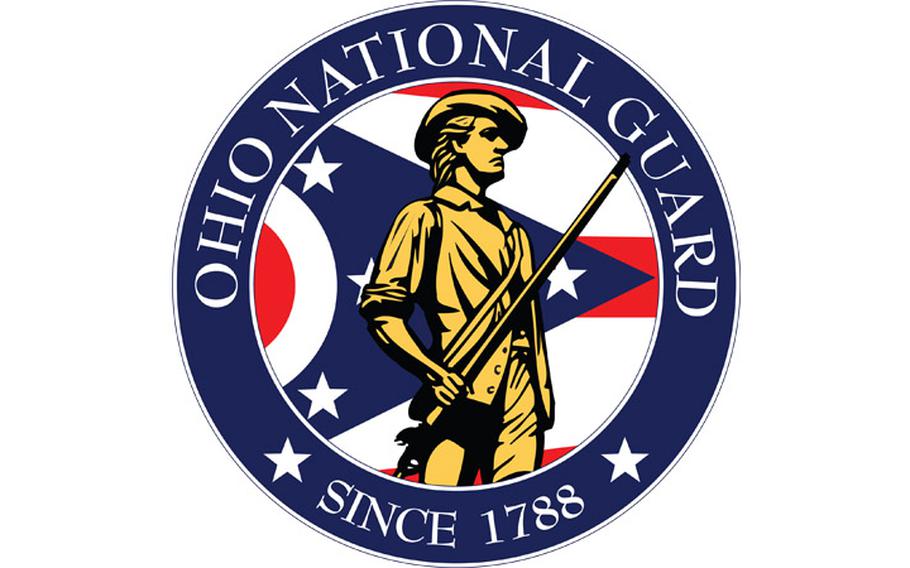 By doing so, UD will join the multi-decade U.S. Department of Defense "statement of support program," which affirms employer support for citizen-soldiers and airmen.

Through the program, which launched in the early 1970s, employers pledge to protect the civilian jobs of Guard and Reserve members and to offer training and support for their supervisors.

"The University of Dayton deeply appreciates what service members bring to our workforce and we are proud to support them and their families," Spina said in the university's announcement.

UD said it has identified at least 12 employees in the Guard or Reserves and 100 military- or veteran-affiliated employees overall.

Spina will sign the pledge in a ceremony at the UD men's basketball game versus George Washington Saturday.

Sam Surowitz, director of UD's military and veteran programs and services; Michael Bamber, state chair for Ohio; and Joe Ellis, program chair for western Ohio, will join Spina for the ceremony during a TV timeout in the game, UD said.

"The University of Dayton is very supportive of faculty, staff and students who are serving or have served in the military," said U.S. Army reservist Jennifer Beyers, an assistant director of recruitment and admission at UD. "Because of my experience of attending school while in the Army, I developed a passion for helping veterans and military-affiliated students continue their education. I now have that opportunity in my role at UD to grow our military-affiliated presence on campus and support their education goals."

Nearby Wright-Patterson Air Force Base has a workforce of nearly 32,000 people, including 8,070 active duty and nearly 13,730 civilians, with the remainder working as contractors, according to the DOD. Many of those who serve on base are members of the Guard and Reserves.

The DOD's program is supported by a network of more than 3,000 volunteers in 54 committees in 50 states, the District of Columbia, Guam, Puerto Rico and the U.S. Virgin Islands.