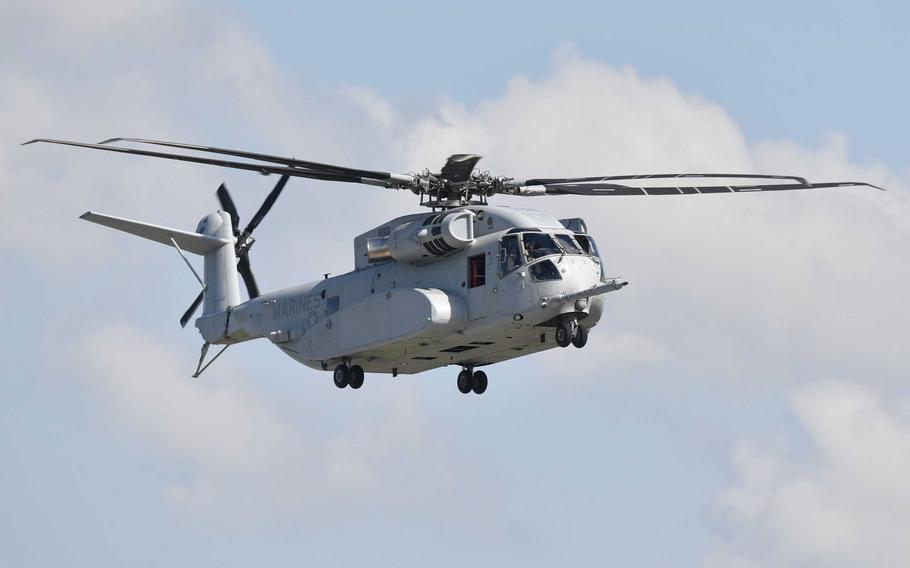 WASHINGTON (Tribune News Service) — A new Pentagon report on the performance of billions of dollars in U.S. weapons is marred by widespread use of a new designation that appears intended to suppress bad news under the guise of national security, according to Senator Elizabeth Warren.

The Defense Department’s testing office issued two versions of its annual report last week — one posted online for the public and a more complete accounting that was tightly restricted to Pentagon officials, the military services and staffs on congressional defense committees. It was the first such restricted version of the report since Congress created the testing office in 1983.

The public version “is already raising alarms amongst watchdog groups due to its lack of transparency,” Warren, a Massachusetts Democrat who serves on the Senate Armed Services Committee, wrote in letters Tuesday to Defense Secretary Lloyd Austin and Nikolas Guertin, the new director of operational test and evaluation. Guertin inherited the report in its restricted format after his Senate confirmation in December.

At issue is the increasingly widespread use of a recently created designation of “Controlled Unclassified Information,” which has largely replaced a “For Official Use Only” label on Defense Department documents and internal emails. For the annual testing report, the military services designate what information about their programs gets that restrictive label, although the testing office can appeal.

This year, 22 programs “have had information redacted,” according to Warren. That includes Lockheed Martin Corp.’s CH-53K King Stallion helicopter, “one of the Marine Corps’ most troubled programs, which has been entirely eliminated from the report,” she wrote. The restricted sections also include conclusions about Lockheed’s VH-92 Presidential Helicopter. Bloomberg News disclosed in November that helicopter designed for the president’s use wasn’t operationally effective or reliable for its most important missions.

“This unjustified restriction of public access will not serve to protect national security information but will instead be abused to avoid disclosure of failures in our major weapons programs,” Warren wrote, although she acknowledged that some of the testing office’s findings “are appropriately classified.”

Pentagon spokeswoman Jessica Maxwell said in an email that the testing director “has not hidden any information from Congress as demonstrated by an array of unclassified, controlled unclassified and classified reports delivered to Congress” this year and every year. She said publishing multiple editions of the testing report is done “to optimize data-sharing with wide audiences.”

Agreeing with that argument, Assistant Navy Secretary Meredith Berger said in remarks included in the testing office report that the two versions “should reduce the risk of disclosure of critical unclassified information to our adversaries from official sources.”