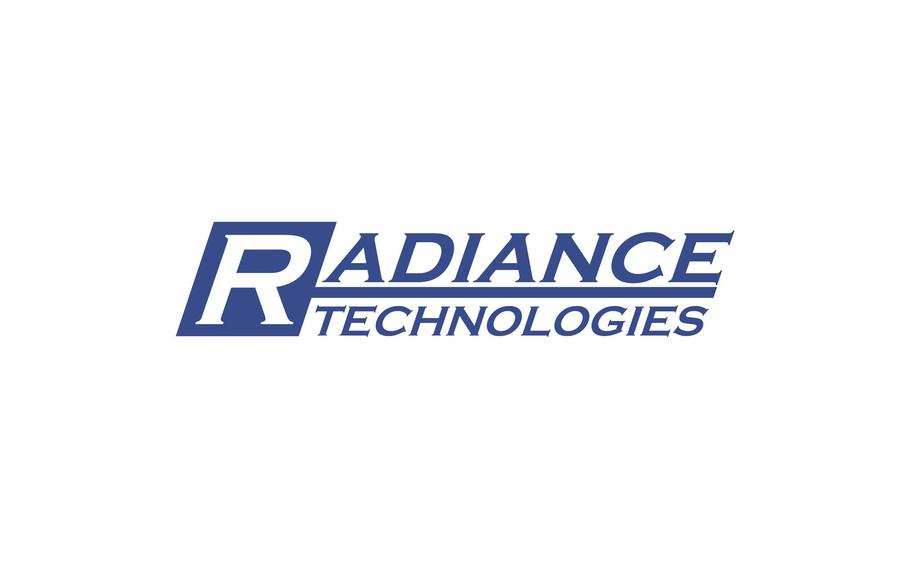 BEAVERCREEK, Ohio (Tribune News Service) — Defense contractor Radiance Technologies will create 100 new full-time-equivalent positions and invest more than $900,000 as part of an expansion project at its Beavercreek site "to accommodate its numerous new Department of Defense contracts," according to state documents.

The $930,000 project on Pentagon Boulevard will allow for more research and development laboratories and office space to support both current and new Air Force customers. The expansion also involves bringing on "highly technical and business professionals" in engineering, data science, finance, and computer technology, according to a company statement.

The Ohio Tax Credit Authority on Monday approved a 2.142 percent, nine-year job creation tax credit for Radiance Technologies valued at an estimated $1.8 million, according to the Ohio Department of Development. State documents said Ohio was competing for the expansion with Alabama, where Radiance is based. Company executives, however, said this week they are investing in Beavercreek "for the long haul."

"Radiance is proud to be a part of this community and excited to invest and expand our local operations," said Rita Hill, executive vice president for Radiance's national security sector. "As an employee-owned company, we believe strongly in taking ownership and investing back into the communities we call home. We look forward to continuing our growth trajectory here, as we provide innovation and R&D support to our Wright-Patterson Air Force Base customers' mission."

Radiance Technologies' Beavercreek expansion is slated to create $10.3 million in new annual payroll, while the company retains $27.9 million in existing payroll. As part of the tax credit agreement, the company would be required to maintain operations at the project location for at least 12 years.

According to the Ohio Department of Development, job creation tax credits are performance-based, so the actual value of the tax credit will be based on verified jobs created and new payroll tax generated.

Radiance Technologies, whose Dayton-area location is headquartered on Pentagon Boulevard in Beavercreek, specializes in engineering, technology, prototype development and operational support for the Department of Defense and the intelligence community. The company established its Dayton office in 2004 and has over 280 employees in the region.

"Radiance Technologies continues to leverage the benefits of the Dayton region's defense ecosystem‚" said Julie Sullivan, the Dayton Development Coalition's executive vice president for regional development. "The close proximity to Wright-Patterson Air Force Base, combined with a highly skilled local workforce, have created the perfect climate for Radiance to grow their presence in the region and expand their work with the Air Force."

Radiance is among nine projects approved Monday by the Ohio Tax Credit Authority, which combined would create 982 new jobs statewide. Collectively, the projects are expected to result in more than $64.9 million in new payroll and spur more than $76 million in investments across Ohio, according to a release from the governor's office.