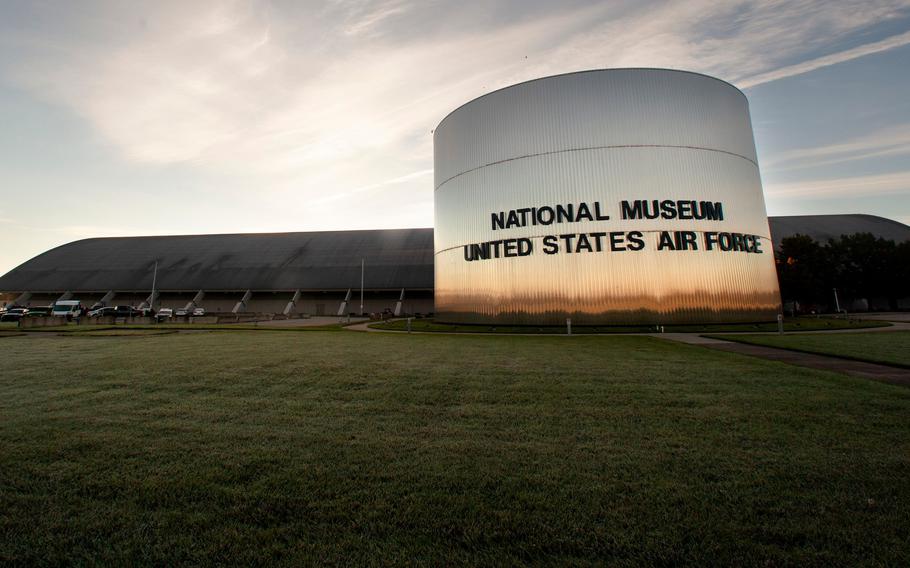 Michael Imhoff plans to retire from the chief executive position at the Air Force Museum Foundation at the end of the month. (National Museum of the U.S. Air Force Facebook)

DAYTON, Ohio (Tribune News Service) — Michael Imhoff plans to retire from the Air Force Museum's fundraising arm at the end of the month.

Imhoff served as chief executive for the Air Force Museum Foundation since 2014, a tenure that included the planning and opening of the fourth building of the National Museum of the U.S. Air Force.

"We are grateful for Mike's dedication, passion and superior leadership and for the strong business relationship he has established between the foundation and the museum," Pam Drew, chair, Air Force Museum Foundation board of trustees, said in a statement.

"It has been my great honor and privilege to serve as CEO of the Air Force Museum Foundation," Imhoff said. "I want to offer my sincere thanks to our employees, board and donors around the world whose commitment and generosity enabled us to achieve so much."

"His work not only allowed us to open a fourth building featuring our Space, Research and Development, Presidential and Global Reach galleries, but also enabled the (foundation) to pursue a variety of new initiatives," said David Tillotson III, museum director.

The foundation's goal is to find a successor with the "vision to continue making the museum a place that inspires and amazes," the foundation said. Inquiries may be made at hiring@afmuseum.com.

With free admission and parking, the museum features more than 350 aerospace vehicles and missiles and thousands of artifacts on more than 19 acres of indoor exhibit space, drawing about a million visitors from around the world each year.