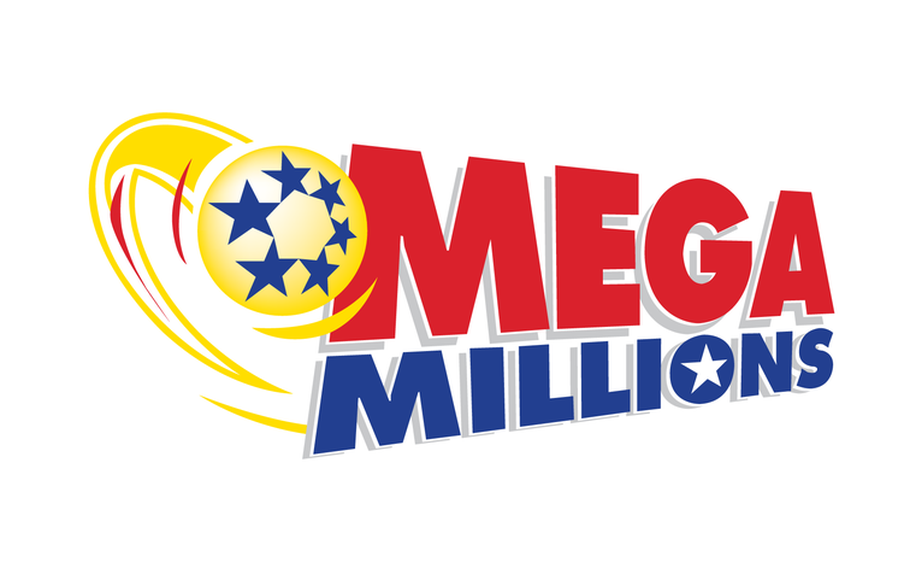 A 32-year Army veteran is $4 million richer after winning the Mega Millions lottery in North Carolina. Gabriel Fierro said he picked the lucky combination by following the advice of a fortune cookie he got from a Chinese restaurant in Charlotte, N.C.

“I don’t usually play my fortune cookie numbers but I tried them on a whim,” Fierro told N.C. Education Lottery.

The 60-year-old retired master sergeant is a disable combat veteran who served in Iraq. He bought the winning ticket online earlier in the week and found out via email he was a newly minted millionaire.

His wife initially thought the message was some sort of scam. Once they realized it was the real deal, the two of them ran around the house screaming. Fierro picked up his check from lottery headquarters Thursday. It came out to $2,840,401 after taxes.

According to Fierro, he planned to invest his winnings, but had a stop to make before heading back to his Cornelius, N.C. home.

“We are going to buy some Champagne on the way home,” Fierro told lottery officials.

The fortune cookie came from the Charlotte’s Red Bowl restaurant. Fierro and his wife eat there roughly once a week.