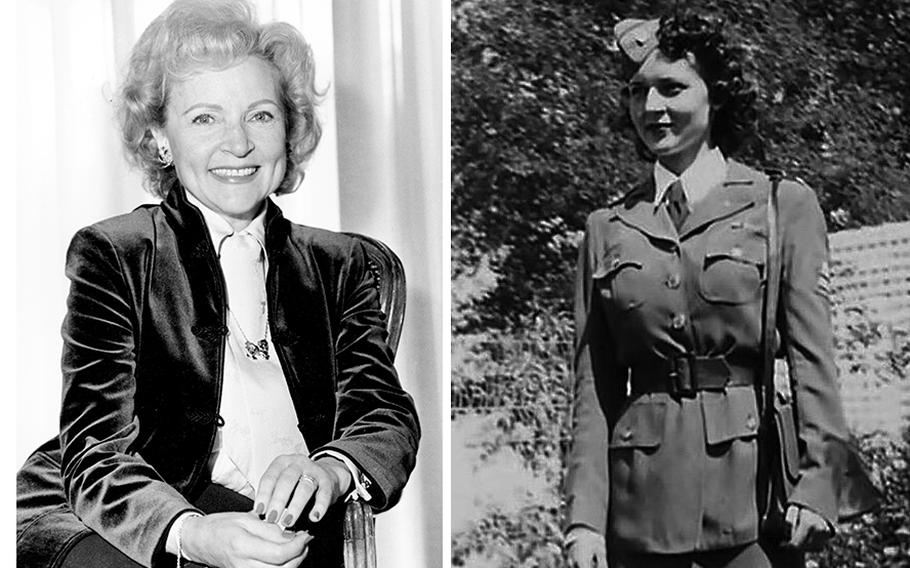 For several years, people in Mineral Point, Wis., have been buying beers for Betty White at a local pub and tallying them on a chalkboard, in the hope that one day she might stop by and drink them — though not all in one sitting.

Sadly, White never made it to the Commerce Street Brewery Hotel for a pint; the beloved comic actress died at the age of 99 on Dec. 31. Monday, Jan. 17, would have been her 100th birthday.

Even though she will not be able to enjoy her designated drinks at the pub, fans from near and far are continuing to buy beers in her honor — with all proceeds going toward animal charities, a cause that was close to her heart.

White is somewhat of a local legend in Mineral Point — a town with a population of about 2,500 people — as her third and last husband, Allen Ludden, grew up there.

“We always think of her as one of our own,” said Mike Zupke, 43, who has run Commerce Street Brewery Hotel since 2018.

It was no surprise to him when customers started buying beers for White in 2019, after he put up a chalkboard to keep track of drinks patrons pre-purchase for friends to sip at a later date. One beer costs $5.

In Mineral Point, “everybody’s always buying each other beer,” he explained. “It’s kind of a tradition.”

The idea behind the chalkboard, Zupke added, was to allow people to “buy one for someone who’s not there.” In White’s case, however, the real motive was to entice her to make a special appearance.

Before long, White earned the top billing, racking up more than 40 beers in just a few months. Around the same time, in celebration of White’s 97th birthday, Zupke crafted a special beer in her name, called: “The Blonde Betty.”

The beer — which is currently on tap at the pub — is a cream ale, and Zupke described it as “a light, easy drink.”

The people of Mineral Point consider White to be an honorary resident, as Ludden — who famously hosted the game show, “Password” — was not only born there, but he was also buried there in 1981, after a battle with stomach cancer. 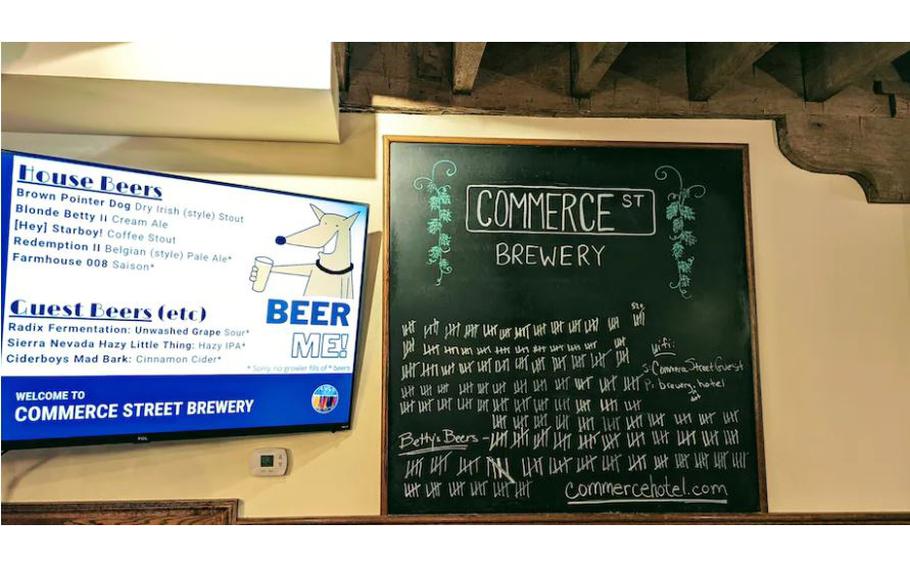 Following the news of White’s death, rumors swirled that she might even be buried in the plot next to her husband, whose first name was reportedly the last word she uttered.

While it was mostly wishful thinking that White would one day come to claim her beers, it wasn’t entirely out of the question, Zupke said, given her close ties to the town.

“I really thought she was going to come in here and drink those beers,” he explained. “I believed it sincerely.”

Zupke was saddened when he learned that White would never make it there. He has been a devoted fan of hers for as long as he can remember, he said.

“I was one of those kids who grew up watching ‘The Golden Girls,’” Zupke said. “I cried when the show went off the air.”

As a gay teenager coming to terms with his sexual identity, “The Golden Girls” showcased a group of people “who were being true to themselves,” Zupke continued. “When I came out, a love of ‘The Golden Girls’ was one thing every gay person seemed to have in common.”

After White died, he was delighted when patrons continued purchasing beers in her memory. As the lines on the chalkboard next to White’s name kept adding up, Zupke decided to start an initiative called “Beers for Betty.”

So far, more than 570 beers have been bought for White by people from all over the country, both online and in-person, and proceeds collected are being donated to various animal organizations, including the Iowa County Humane Society in Dodgeville, Wisconsin. 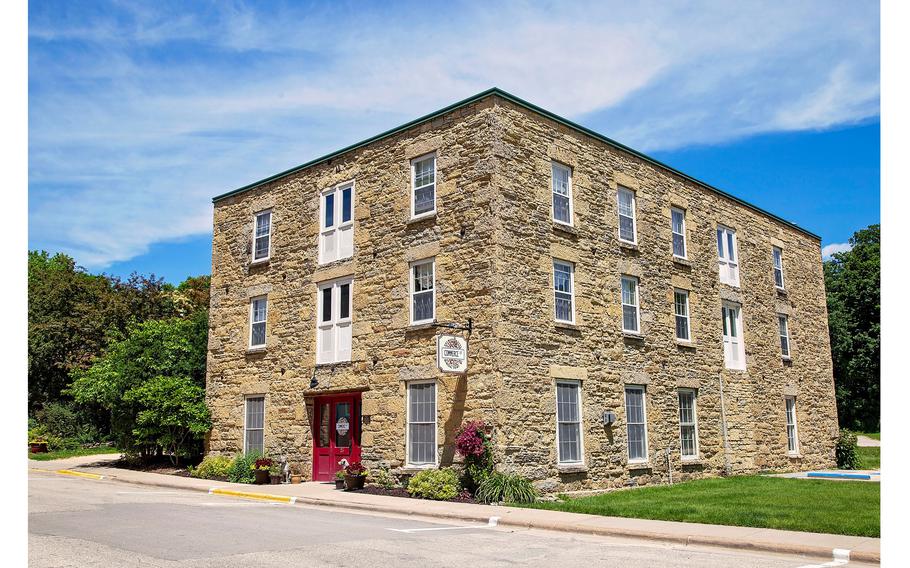 “We’re so honored to be one of the recipients,” said Joselyn Van Ruyven, executive director of the nonprofit no-kill shelter. “It will make a huge impact for the animals of our communities.”

The donations will go toward providing medical care and vaccines for rescued animals, as well as spay and neuter services and support for stray pets.

In total, Zupke has raised roughly $2,870, and he plans to continue collecting donations until the end of the month. Animal welfare is a cause White championed, and something he also cares deeply about, he said. His rescue dog, Octavia, is the pub’s mascot.

Joel Gosse, a Mineral Point resident, said he was honored to contribute to the initiative. He bought his first beer for White back in 2019 and purchased a second one after she died.

“It’s charming to see the tick marks grow,” Gosse said. It’s especially heartwarming, he continued, “that the money is going to go toward something useful.”

Leslie Reger, also a local resident, was excited to buy beers for White, too.

“This is a community that really pulls together when we find something to support,” said Reger, who is a fan of White’s, and recently restarted watching “The Golden Girls.”

She said “Beers for Betty” has been a bright spot amid an otherwise challenging start to the new year.

“It brings a breath of fresh air and a little levity to everything else that’s going on,” Reger said.

Although Commerce Street Brewery Hotel has taken a unique approach to honoring White, thousands of animal fundraisers have been started around the world in her honor, many of which are using the hashtag #BettyWhiteChallenge to spread the word on social media.

There was even a baby donkey named after her in Texas at a donkey sanctuary where she’d donated money for years.

People are contributing funds in White’s name to various local and national animal organizations such as Best Friends Animal Society and the Grey Muzzle Organization, in celebration of her 100th birthday.

Commerce Street Brewery Hotel is typically closed on Mondays, but Zupke is keeping the doors open so that the community can congregate to drink Blonde Bettys and toast the late, beloved celebrity.

While Zupke still wishes White could have stopped by for a hug and a cold beer, he believes the way in which the people of Mineral Point and beyond have come together to honor her is perhaps even more meaningful. He likes to call the town “Betty White’s adoptive home,” whether it’s an exaggeration or not.

“She has always been near to my heart,” he said.