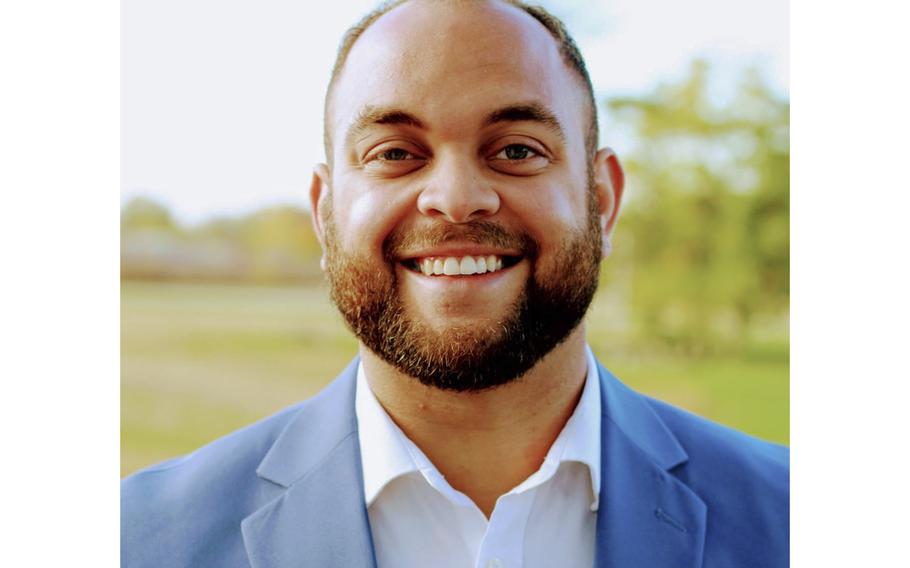 Alfonso, a Democrat who lives in Holland with his wife and daughter, filed with the Federal Elections Commission on Dec. 29, just after new districts were drawn by a state redistricting commission. The new 4th District includes the southern half of Ottawa County, Allegan County, Van Buren County and parts of Berrien, Kalamazoo and Barry counties, including Kalamazoo and Battle Creek.

In an interview with The Sentinel Thursday, Alfonso said his run was inspired by seeing others not considered “establishment” politicians being elected to office.

“The playbook that’s traditionally set for elected office has kind of gone out the window,” he said. “So it’s not just just the elites or established-type politicians or career politicians that have been around for so long, most of my lifetime.”

Alfonso was born to Dominican and Puerto Rican immigrants in the Bronx. His family moved to upstate New York following 9/11. After his time in the Marines, Alfonso and his family settled in Holland. In addition to serving on the State Plumbing Board, Alfonso also currently is the treasurer for a Navigators chapter in Zeeland. Navigators is a gender-inclusive scouting organization.

In terms of issues Alfonso would like to address should he be elected, he named water quality, data security and career training. He also said making sure that veterans have opportunities to succeed after their military careers would be a priority. 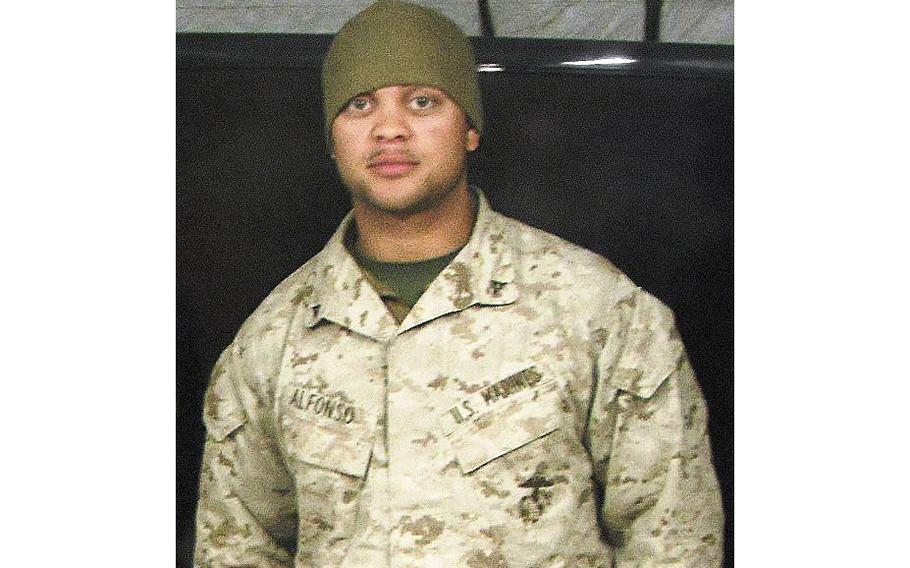 “There’s quite a bit of disconnect from veteran job training and veteran experience being translated into the normal civilian sector,” he said. Alfonso was honorably discharged. He briefly re-joined the Marines reserve component in

Alfonso also pointed to supporting rural communities as a campaign goal. He said in his time on the State Plumbing Board, he’s seen firsthand the challenges individuals living in rural communities can face when dealing with service utilities.

Much of the area that will encompass the new 4th Congressional District is currently represented by U.S. Rep. Fred Upton, R- St. Joseph, who has yet to announce if he will seek re-election in the new district. U.S. Rep. Bill Huizenga, R- Zeeland, has announced he will run in the new district, which still covers his hometown of Zeeland.

Previously, Huizenga ran for re-election in a district that stretched from Ottawa County north to Lake County.