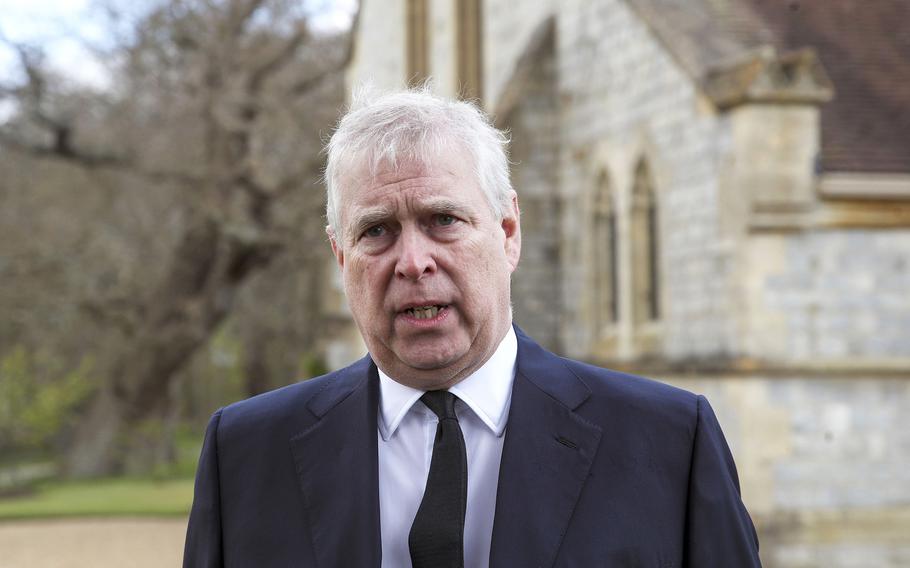 Judge Lewis Kaplan forcefully pushed back against arguments by the Duke of York’s lawyer, Andrew Brettler, that Virginia Giuffre’s lawsuit should be tossed. Giuffre says Epstein lent her to Andrew for sex in the early 2000s when she was 17 years old.

Kaplan was uninterested in Brettler’s demands that Giuffre share more details about her allegations.

“With all due respect, Mr. Brettler, that is not a dog that’s going to hunt here,” Kaplan said. “I’ll tell you that straight out, right now. It’s not going to happen.”

He added that Andrew had the right to scrutinize Giuffre’s claims when they soon start sharing evidence.

In one moment, Kaplan quoted a specific line from Giuffre’s lawsuit.

“ ‘On one occasion, Prince Andrew sexually abused plaintiff in London at (Ghislaine) Maxwell’s home. During this encounter, Epstein, Maxwell, and Prince Andrew forced plaintiff, a child, to have sexual intercourse with Prince Andrew against her will,’” the judge read from Giuffre’s suit.

“I must assume the truth of that allegation” at this stage of the litigation, Kaplan said.

Brettler responded that the allegation was too vague.

The prince’s lawyer also argued that a $500,000 settlement in 2009 between Giuffre and Epstein shielded Andrew from her new lawsuit.

But Kaplan said the exact scope of the settlement, which includes broad language applying to “other potential defendants,” was open to interpretation.

Giuffre has long maintained Epstein and Ghislaine Maxwell trafficked her around the world for sexual abuse.

Maxwell, Epstein’s chief enabler, was convicted Wednesday on sex trafficking charges. She faces up to 65 years in prison when sentenced.

Epstein killed himself in jail in August 2019, a month after his arrest for trafficking minors.