Beaches in LA, Long Beach closed after sewage spill of up to 4 million gallons 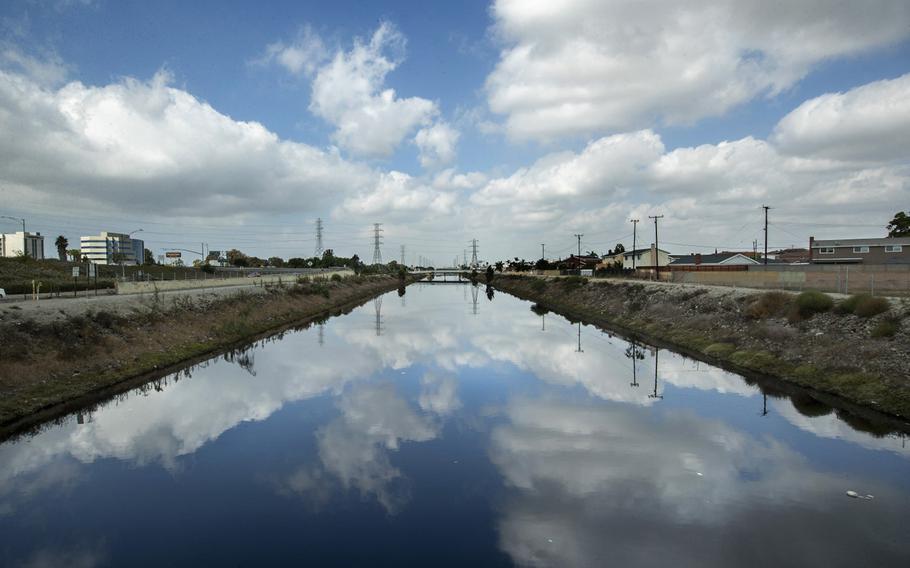 As much as 4 million gallons of untreated sewage spilled into the Dominguez Channel, which runs into Los Angeles Harbor. (Mel Melcon, Los Angeles/TNS)

LOS ANGELES (Tribune News Service) — Beaches in parts of Long Beach and Los Angeles are closed Friday after as much as 4 million gallons of untreated sewage spilled into the Dominguez Channel, officials said.

According to the city of Long Beach, the spill of approximately 2 million to 4 million gallons of waste was caused by the failure of a 48-inch sewer main in Carson on Thursday. The channel runs into Los Angeles Harbor.

The closed beaches include Cabrillo, Port Fermin, White Point, Rancho Palos Verdes and Royal Palms. They will remain closed until bacteria testing shows the water to be at safe levels. All swimming beaches in Long Beach are also closed, city officials said.

“For their safety, the community is encouraged to pay close attention to any warning signs posted at the beach,” Long Beach said in a statement.

The Dominguez Channel was the site of another environmental crisis earlier this year. Beginning in October, thousands complained about a horrid smell coming from the creek that lasted for weeks.

Regulators later said a fire at a Carson warehouse that stored beauty and wellness products likely caused the foul odor.