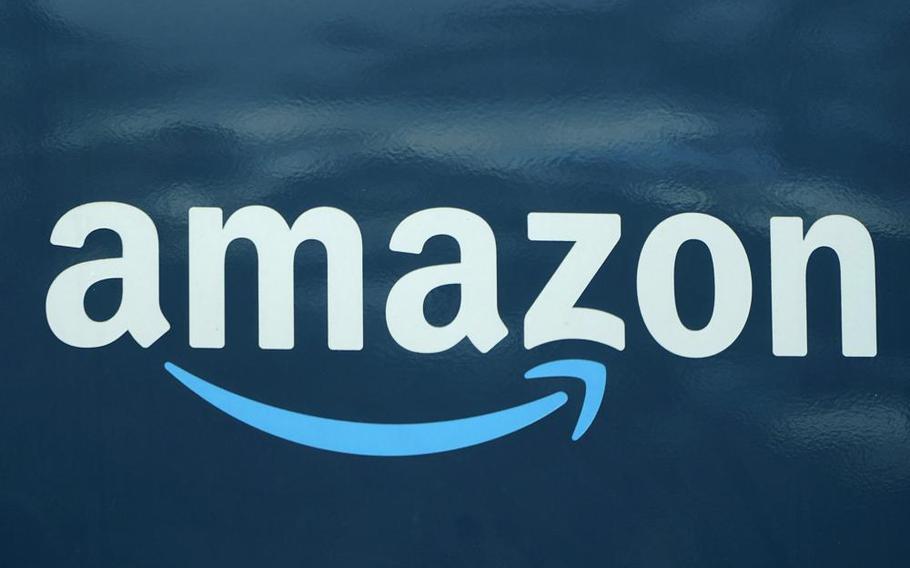 Amazon Web Services said on its status page that the disruption stemmed from a power outage at a data center in northern Virginia, and that network connectivity had returned to normal. ()

Amazon’s massive cloud computing operation suffered a brief outage Wednesday, marking at least the third time this month that a large number of websites and services used to perform everyday tasks seized up in tandem.

Amazon Web Services said on its status page that the disruption stemmed from a power outage at a data center in northern Virginia, and that network connectivity had returned to normal.

Though resolved in roughly an hour, the outage underscores the expansive reach of the cloud and the vulnerabilities that come with it. Several applications, including the workplace communications platform Slack and the online gaming store Epic Games reported disruptions Wednesday, though it was unclear how much of that was attributable to the AWS outage.

It’s the latest of several recent AWS outages that took down large chunks of the digital economy. Two weeks ago, service problems tied to malfunctioning network devices created issues with Amazon’s Ring home security business and other cloud-based applications. Another outage the following week was resolved in less than an hour. Last year, huge swaths of the web were knocked offline after the company’s northern Virginia servers became overwhelmed, affecting access to Ring and iRobot, among others.

AWS is the world’s largest provider of cloud-computing services, which allow customers to rent data storage and processing capabilities over the web. In 2020 AWS held 40.8% of the worldwide market for infrastructure cloud services, according to the market research for Gartner. Microsoft was a distant second with 19.7%.