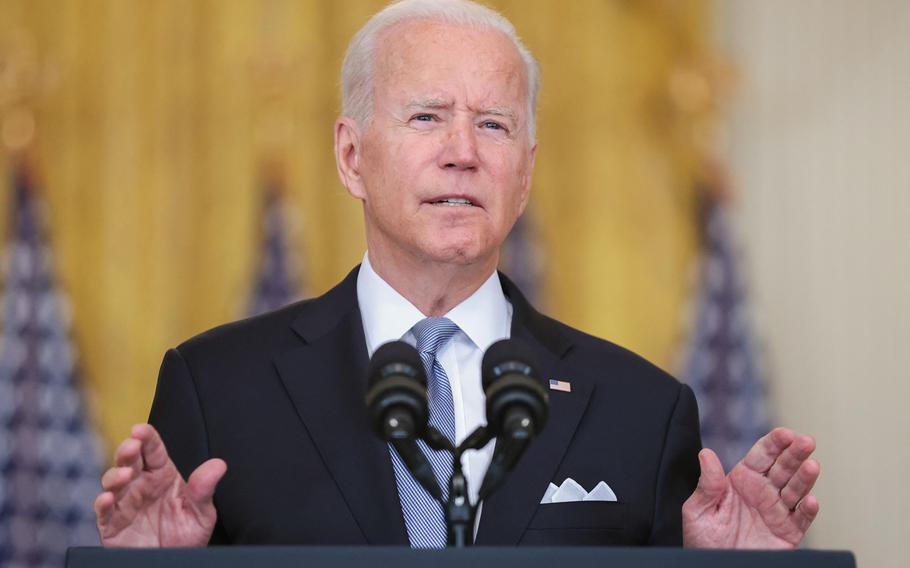 The document dump comes two months after President Joe Biden curiously delayed a scheduled release of JFK material in order “protect against identifiable harm to the military defense, intelligence operations, law enforcement, or the conduct of foreign relations that is of such gravity that it outweighs the public interest in the immediate disclosure.”

The Wednesday release will be followed by a comprehensive security review of the documents that remain classified, around 10,000, but there is no timeline for that review to be completed.

Of the documents released Wednesday, a majority relate to Lee Harvey Oswald, according to CNN.

Both President Biden and former President Donald Trump delayed releases of JFK documents at the behest of the FBI, the CIA and other national security agencies. The 1992 John F. Kennedy Assassination Records Collection Act mandated that all records related to the assassination be made public by October 2017, but that has yet to occur.

A majority of the documents that have been released since that deadline passed have contained some redactions.

Ahead of Wednesday’s release, the National Archives estimated over 90% of the government’s files on the assassination had already been declassified.