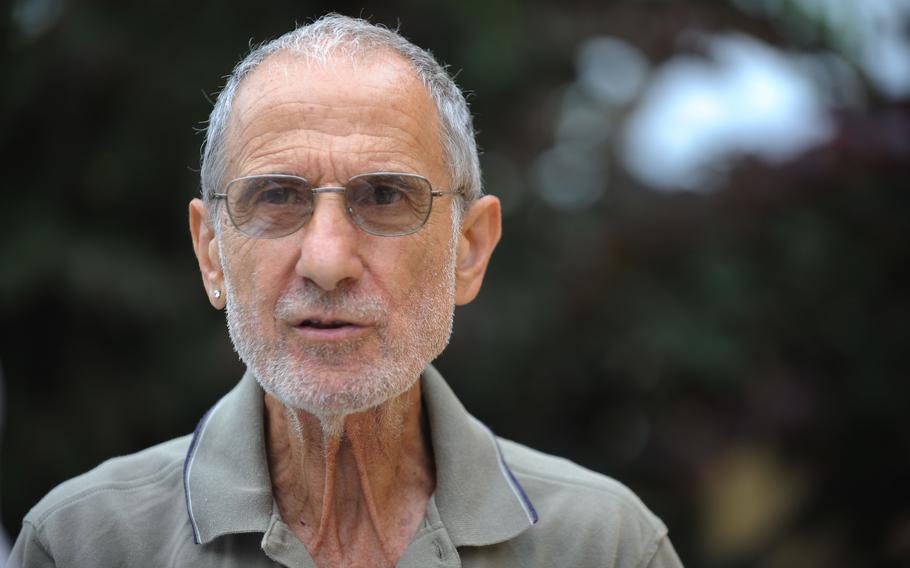 Serpico, 85, who served in the U.S. Army in the early 1950s and was stationed in South Korea, will get a Police Department Medal of Honor certificate, Adams promised Saturday night on Twitter.

Adams’ announcement came in response to Serpico’s tweet of a Daily News story heralding the 50th anniversary of his testimony to the Knapp Commission, which probed crooked NYPD cops.

Serpico, a Brooklyn native, has been waiting for formal recognition ever since he was shot in the face in February 1971, nine months before his Knapp Commission testimony.

Serpico tweeted out the News story after it was published online Saturday. In the tweet, Serpico told his 5,000 Twitter followers that the article “neglected to mention I’ve been waiting 50+ yrs for the NYPD to issue me my authenticated Medal of Honor certificate and properly inscribed medal.”

Serpico got the medal — it was handed to him over a countertop, without any pomp or ceremony. He also never got the certificate that usually accompanies the medal.

Adams responded to Serpico’s tweet within hours, promising that the NYPD will fix the oversight.

“@SerpicoDet‘s bravery inspired my law enforcement career. Frank — we’re going to make sure you get your medal,” Adams wrote.

Serpico was shot just below the eye after he forced open the door to a drughouse on Driggs Avenue in Williamsburg, Brooklyn, on Feb. 3, 1971. He managed to return fire and wound the gunman and has always maintained that the cops with him never made an “officer down” 10-13 call.

Serpico told The News in 2014 that he was still waiting for the certificate and properly inscribed medal.

“[I’m] waiting for the NYPD to overcome their pettiness and animosity,” he said at the time.