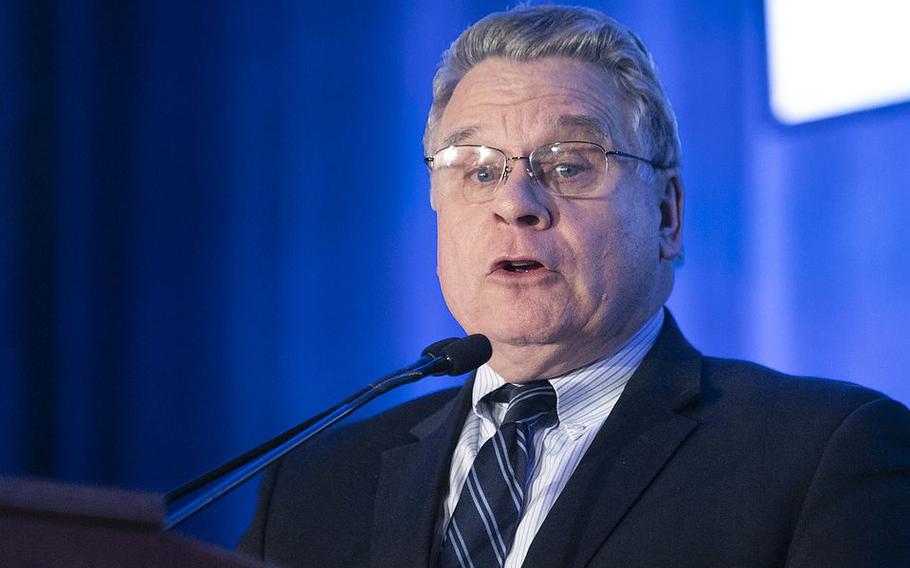 (Tribune News Service) — New Jersey Rep. Chris Smith’s latest effort to investigate whether Lyme disease came from a Pentagon research laboratory ran into another Senate roadblock this week and was left out of the final bill setting defense policy for the 12-month period ending Sept. 30, 2022.

The Senate refused to go along with the House-passed provision to have the Government Accountability Office, the investigative arm of Congress, look into whether the Pentagon considered using ticks and other infects infected with Lyme disease as bioweapons, and whether they were “released outside of any laboratory by accident or experiment design.”

Smith, R-4th Dist., wanted the GAO to investigate and report to Congress on any Pentagon experiments into using ticks or other insects as biological weapons from 1950 to 1977, during the height of the Cold War.

Smith, founding co-chair of the House Lyme Disease Caucus, said he was disappointed at the “opportunity lost for the thousands of New Jersey residents who suffer from chronic Lyme disease and their loved ones.”

He offered his amendment as questions continued to be raised about whether COVID-19 escaped from a Chinese research laboratory.

The House had voted to add Smith’s amendment to its version of the National Defense Authorization Act, but it failed to survive negotiations with the Senate. The Senate also rejected a House-passed amendment that would let banks provide financial services to legal marijuana businesses.

The House passed the final version Tuesday evening with neither provision.

Smith tried again last year when the House voted to have the GAO study the issue, but that too, never made into the final legislation.

An estimated 300,000 new cases of Lyme disease are diagnosed annually, according to a December 2020 report from the Department of Health and Human Services’ Tick-Borne Disease Working Group.